What you need to know about Ohio's "Heartbeat" bill

In a Supreme Court which now includes conservative judges Brett Kavanaugh and Neil Gorsuch, the possibility of overturning of Roe is increasingly likely, if not inevitable. 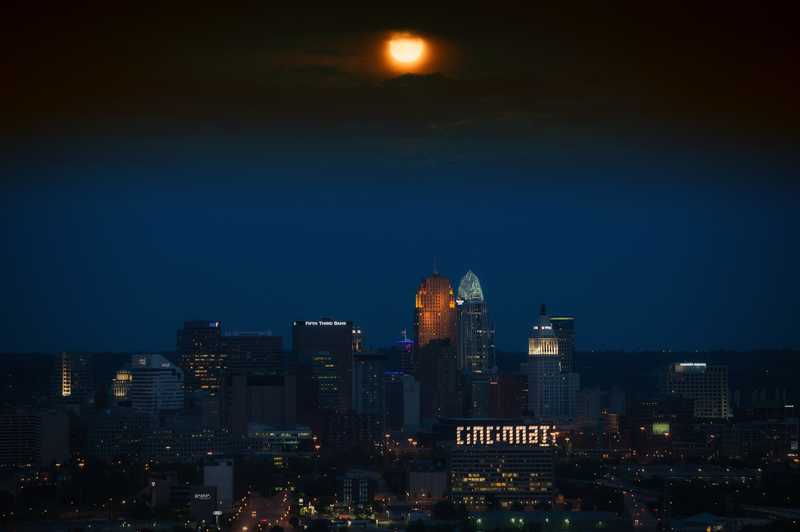 On November 15th, the Ohio House of Representatives passed a bill which would criminalize abortions performed once a fetal heartbeat can be detected. This legislation, a direct affront to Roe v. Wade, is now headed to the Ohio Senate.

A fetal heartbeat can be detected as early as 6 weeks, and as late as 12 -it depends on the position of the fetus, the pregnant person's weight, and other things that are dictated by the uniqueness of an individual's body. It also depends on how one is looking for the heartbeat - whether they're using a stethoscope, an ultrasound, or an over-the-counter fetal heartbeat monitor, which isn't of the same quality as you'll get when you're being examined by a doctor and isn't approved by the FDA.

You might notice that you missed your period 5 - 15 days after ovulation, and you might have cramps that come with implantation bleeding - that's bleeding that occurs when the fertilized egg attaches to the uterine lining. You could chalk this up to your period, which means you probably won't even know that you're pregnant until you're at least 5 weeks along,when levels of levels of HCG (human chorionic gonadotropin) hormone increase. If you've been raped, pointed out  Democratic state Rep. Nickie Antonio told Essence, you're also dealing with emotional trauma, which increases the likelihood that you wouldn't notice that your period is delayed. There is no exception in the Ohio bill for cases of rape or incest.

"Heartbeat" bills aren't a new concept. They've been introduced in Alabama, Wyoming, Texas, Arkansas, Mississippi, Iowa, Kansas and North Dakota, but have either died in committee or been deemed unconstitutional. The fact of the illegality of the bill hasn't stopped Ohio from introducing them over and over - in 2011, 2013, and 2016, in addition to this latest attempt. There have also been laws requiring pregnant people to hear the fetal heartbeat before they can obtain an abortion, which  are often referred to as "informed consent laws."

Abortion bans like the heartbeat bill tend to be disregarded because they so directly assail Roe v. Wade, but, in a Supreme Court which now includes conservative judges Brett Kavanaugh and Neil Gorsuch, the possibility that a case concerning a ban brought before the court could result in the overturning of Roe is increasingly likely, if not inevitable. However, it's important to remember that abortion for many is already inaccessible, in spite of the existence of Roe v. Wade.

In Ohio, people seeking abortion must first receive counseling aimed towards discouraging them from getting an abortion (often rife with incorrect medical information that's impacted by abortion stigma), including an ultrasound in which they heartbeat is detected, followed by a 24 hour waiting period. If one is under 18, parental consent is necessary. If one opts for a medical abortion (abortion with pills), the procedure requires three visits to the clinic - the first for paperwork, counseling, a blood test, and an ultrasound, the second so one can be given the dose of mifepristone to be taken in the office, and the misoprostol to be taken at home, and a third for a follow up to confirm the success of the abortion.

A  person must also navigate paying for the procedure (state health plans will not cover abortion unless one's life is in danger or in cases of rape and incest), transportation to the place where the facility is located, childcare, translation services, and other necessities, which  someone might have to figure out how to obtain more than once, depending on how long the procedure takes. If a heartbeat bill were to become law in Ohio, a pregnant person in search of abortion might have to travel to another state, most likely Illinois.

If you are 9 - 12 weeks pregnant, you can self-manage your own abortion at home with abortion pills. Women Help Women is committed to helping folks who need abortions obtain them, and to busting abortion stigma by connecting people with information about abortion pills that is scientifically accurate. To learn how to get abortion pills, how they work, what to expect, and more, check out our website.