In spite of what we would like to believe, we all have ideas about abortion that have been influenced by abortion stigma, a phenomenon created and perpetuated by anti-choice activists. 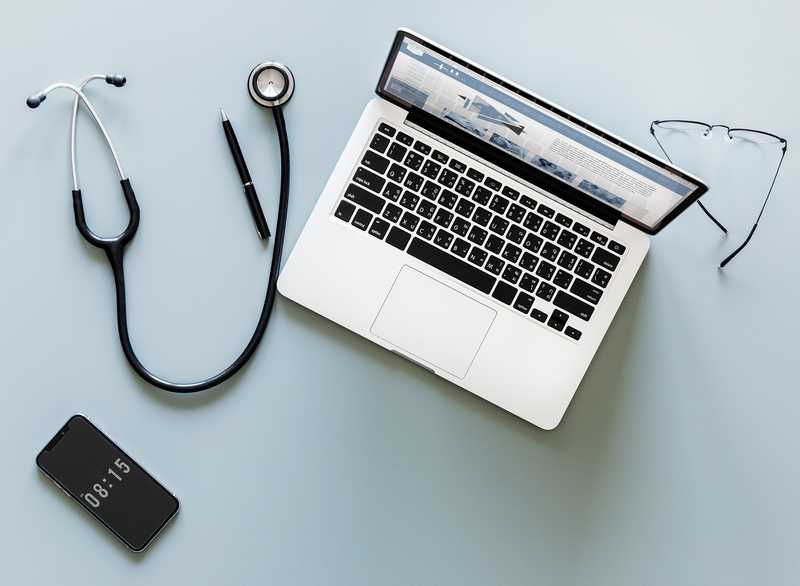 Abortion stigma is the set of negative and false attitudes and beliefs ascribed to abortion, those who seek and receive them, and those who provide them. In spite of what we would like to believe, we all have ideas about abortion that have been influenced by abortion stigma, a phenomenon created and perpetuated by anti-choice activists. Here are some statements you might have heard that serve as examples of abortion stigma:

These statements cover a lot of ground, but they each highlight a dangerous aspect of abortion stigma that not only keeps people who seek abortions silent about their stories, but can, and does, prevent them from actually being able to access safe abortion care. For example, the notion that abortion providers aren't actual medical professionals and that abortion isn't a legitimate, safe, and common medical procedure that won't give you breast cancer or prevent you from being able to have children in the future, stops folks who might want to become abortion providers from doing so, out of a fear that they will be prevented from practicing medicine, or be unable to get a job (both of which do happen, because abortion is considered controversial in medical school in spite of the fact that it's super common). The result is a lack of abortion providers in the US, many counties having no provider at all, and abortion being unattainable for people who need it. The good news: Medical Students for Choice is tackling the problem of the dearth of providers, and intervening in the face of abortion stigma to train medical students to provide abortion care.

These false ideas about abortion create fear and shame around it, stopping people from talking about their experiences with safe and effective abortion. We know that the majority of folks who make the decision to end their pregnancies do not regret it, but because part of abortion stigma is this notion that choosing to have an abortion is always difficult (and will leave one with lasting mental health damage - also a myth), many feel that they are not allowed to discuss their abortions, especially if they found it to be an empowering experience or did not agonize over whether or not to have the abortion. There is no one "correct" way to feel about having an abortion, and everyone who has one deserves support and accurate medical information.

In the United States, most abortions occur early in pregnancy - 66% in the first 8 weeks, and 92 % in the first 13. The abortion pill (mifepristone and misoprostol) can be used to terminate a pregnancy before 9 weeks, and it's safe to take outside of a clinic setting, which makes it a great option for folks who can't access a clinic because of transportation issues, financial constraints, child care, age, issues of personal safety, and more. Even though the pill is safe and effective, many still don't know that it's an option, and the concept of self-managing one's own abortion seems impossible and dangerous.

Abortion stigma is behind this - 19 US states have laws forbidding abortion providers from prescribing the abortion pill unless they can be physically be present to watch the patient take it, and 34 states require those providing the abortion pill to be licensed physicians. All of this legislation around the pill creates the illusion that the pill must be dangerous and people who need it should not take it on their own, when in fact, we know that the pill is incredibly safe and effective, especially when it's taken soon after finding out one is pregnant. But abortion stigma isn't interested in actual medical science - it's based in myths that rely on creating shame and fear. In order to make sure folks who can benefit from the abortion pill know that it's an option, we have to learn to recognize abortion stigma, in the media, in health care, and in ourselves. These toxic lies about abortion are making people scared and keeping them that way, as well as making way for legislation based on false medical information, resulting in abortion care being impossible for many to access.

You can change this - Women Help Women has a robust question and answer section on its website that provides accurate information about the abortion pill, how it works, how to access it, what to expect, and more. Help us distribute stigma free information about self- managed medical abortion.