All Abortion Bans are Bad

We can't afford to be complacent. 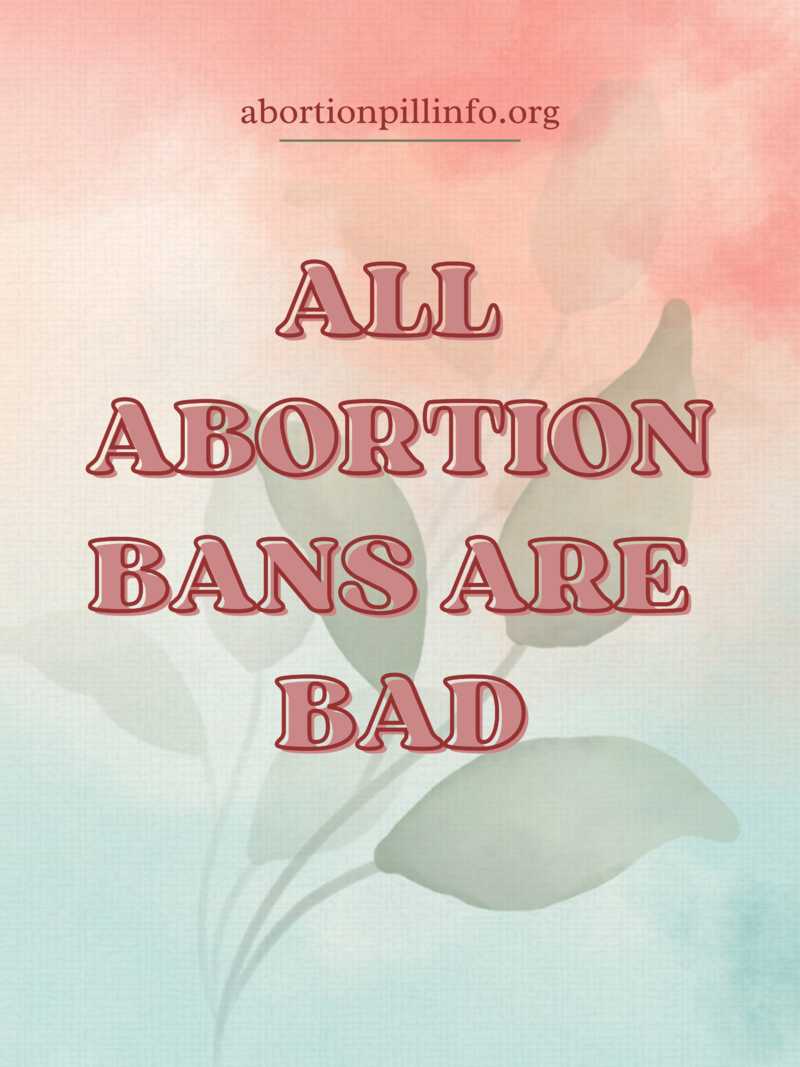 In a post-Roe v. Wade United States, states are changing abortion regulations every day. Ohio residents woke up to a 6-week ban one day, and then a 21-week ban. Indiana has seen a similar flip-flop. While it's hard to know how long abortion will be "available" (a generous terms, since abortion remains heavily regulated in spite of it being technically legal) in these states, the window of time theoretically has to get an abortion going from 6 weeks to 21 is a big deal. But let's not lose sight of what's actually happening here - abortion is still being banned.

Before this summer's SCOTUS decision on Roe, many people were in denial that it could happen, even after the decision was leaked, even though those involved in abortion justice work knew it was coming, and had been saying so for years. And when Roe seemed like it was safe, people clung to the fact that abortion was legal, as if legal and accessible were/are the same thing. Reversing the status of Roe rightfully caused panic, and people took to the streets, but what will happen now that some states are going back to what many consider to be "reasonable" abortion bans? How do you explain to people that there's no such thing as a good abortion ban?

All abortion bans are bad because they exert control over decision making that should belong to the pregnant person, who understands why they need to no longer be pregnant. Abortion bans also presume that every pregnancy is the same, as well as every pregnant person. They make no allowances for complicated pregnancies, for reproductive coercion, for people who don't know they're pregnant until the second trimester. Legislating laws about pregnant bodies is always wrong, whether it's  at 6 weeks or 21 weeks or 26 weeks, and when we acquiesce that it's okay to ban abortion ever, we're performing a dangerous act of erasure in regard to humans and their experiences, because we can't imagine lives outside our own, and because we believe we can predict our futures. We'll never be the ones who need an abortion, a later abortion. We'll never not be able to get abortion care early, we'll always know we're pregnant, we'll always be able to avoid it if we choose to.