What reproductive coercion has to do with abortion access

Reproductive coercion is a form of domestic violence in which one person forces pregnancy, keeping a pregnancy or abortion on another person 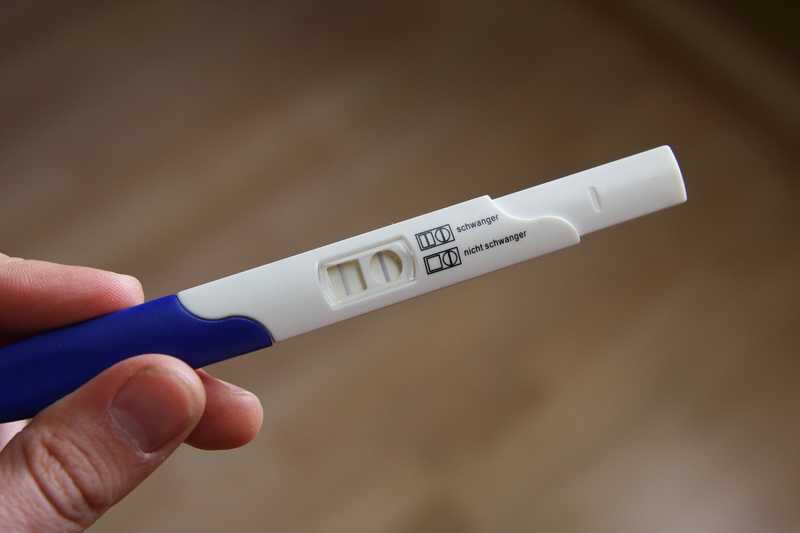 Back in October, Saturday Night Live's Pete Davidson joked about replacing his then fiancee Ariana Grande's birth control pills with Tic-Tacs to ensure that she would never leave him. In 2017, actor Ian Somerhalder threw out his wife Nikki Reed's birth control pills after deciding that it was time for them to have children and then proceeded to also joke about it.

If something feels disgusting to you about this "humor," it should - what happened in these two scenarios is called reproductive coercion. Reproductive coercion is a form of domestic violence in which one person forces pregnancy, keeping a pregnancy or abortion on another person. This could mean hiding or destroying birth control pills, poking holes in condoms, threatening to end a relationship if they don't have unprotected sex with them, removing a condom during sex, etc. Reproductive coercion can happen outside of the context of other physical violence, and that's why it's often something those experiencing it struggle to name.

Health care providers are  now being trained to spot reproductive coercion in patients. Signs include frequent requests for STI and pregnancy tests, as well as a history of multiple abortions.  According to the American College of Obstetricians and Gynecologists, in 2007, folks experiencing intimate partner violence, which reproductive coercion is a form of, were three times more likely to seek abortion care.

People in abusive relationships face barriers to accessing abortion care that others may not. They may have to seek abortion in secret, and depending on the state in which they live, that may or may not be possible. Since financial abuse is more often than not a part of intimate partner violence, a person seeking abortion may not be able to access the funds necessary for the procedure, as well as the ancillary expenses - travel, child care, lodging, food, translation services and more. It may be difficult for them to find a safe place to recover from the procedure.  Even with the help of abortion funds, it can take a while to amass money both the procedure and additional costs, and abortion bans such as Ohio's heartbeat bill often drive people out of state for care, because by the time the funds are secured, they are unable to access an abortion in the state where they live.

Abortion pills may provide a solution for those in abusive relationships seeking abortion care. They can be taken as soon as one confirms that they are pregnant up until 12 weeks, depending on whether or not they opt for the mifepristone + misoprostol combination, or misoprostol on its own. The pills can also be taken at home, or wherever one deems to be a safe place, and are extremely effective, posing no danger to one's health and fertility, even when used more than once. The process of abortion with pills (medical abortion) closely resembles a miscarriage, and therefore, an abusive partner may not know that they've had an abortion. Telemedicine abortion, in which patients are guided through the process of taking the pills via video, is banned in 19 states, so those patients must receive the pill from a clinician who is physically present, another barrier to abortion care for folks in dangerous situations. These bans exist in spite of the fact that telemedicine abortion is safe, and there's no reason for these laws to exist outside of the desire to obstruct access to abortion.

Self-managing one's own abortion should be done with a plan in mind in regard to where one will take the pills, where they will be when bleeding and cramping begin, who will be with them (or available to provide emotional or physical support if necessary), and how they will get to a medical facility should complications, which are rare, arise. Women Help Women believes everyone should have be able to access safe abortion. WHW can connect folks seeking abortion care with abortion pills, as well as answer questions about what to expect when taking the pills, how to take them, and more.