How to talk to people in your life about abortion positivity 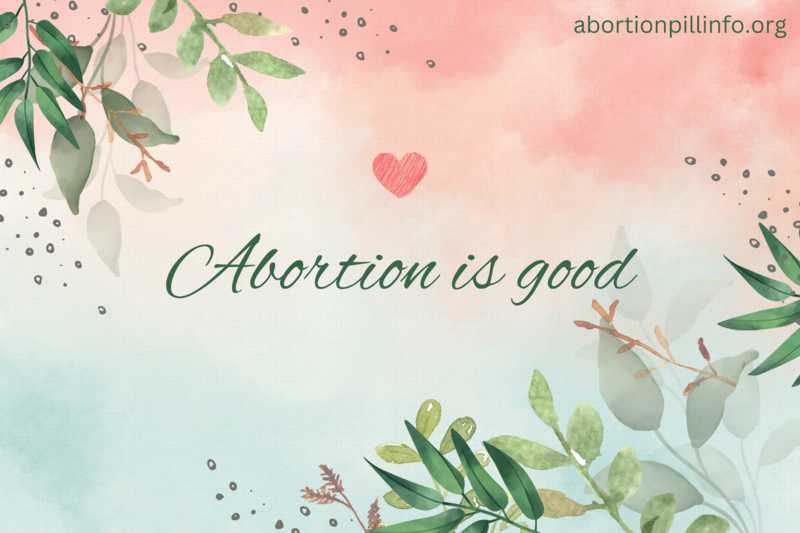 It's always been important to publicly demonstrate support for abortion, but now, as the number of states with full or basically full abortion bans keeps ticking up, that charge hits a little differently. It's not just about being in favor of abortion, but being actively and publically positive about it. Here are are some tips on how to bring good abortion energy to your conversations.

Set boundaries and hold to them.

You don't have to try to convince someone who's anti-choice that abortion is good. It's your job to figure out what you feel equipped to handle, how much of it, and when it's time to walk away. It's okay to say you don't know something and direct someone to a source who might. This is energy work, it's fine to step back and reboot. Actually, it's essential.

Get in touch with your own abortion stigma and process it.

We all hold abortion stigma, which are false and harmful beliefs about abortion. It can be hard to navigate difficult conversations when you run up against one of these beliefs that you might not even have known you have. It's vital to continue to interrogate the sources of your own abortion stigma, and it can be helpful to bring up the reality and the concept of abortion stigma when you're talking to people about abortion positivity, to let them know they're not alone in having it.

You don't have to do this alone, there are many organizations (including us!) and individuals who are spreading abortion positivity via social media, so use the resources that already exist instead of reinventing the wheel. What you post on Facebook, Twitter, Instagram, etc, tells those seeing it who you are and what you value, and it may help some people feel like you're a safe person to ask questions and to listen. Some sources to begin with: WeTestify, Shout Your Abortion, and Abortion on Our Own Terms.

Many people may find themselves reacting to information about abortion and not understanding why they're feeling the way they are, so sometimes simply asking them "why" can go a long way. After you ask, give them the space to think and process. It's likely that they've never been asked to consider this before, and having the chance to do it will mean a lot.

You'll feel a lot better if you have accurate information about abortion when you talk about it with others. Being able to tell people that abortion pills are safe and effective, that people of faith have abortions, that most people who have abortions don't regret them, as well as how they can help expand abortion access will empower folks to become part of the work for abortion justice.