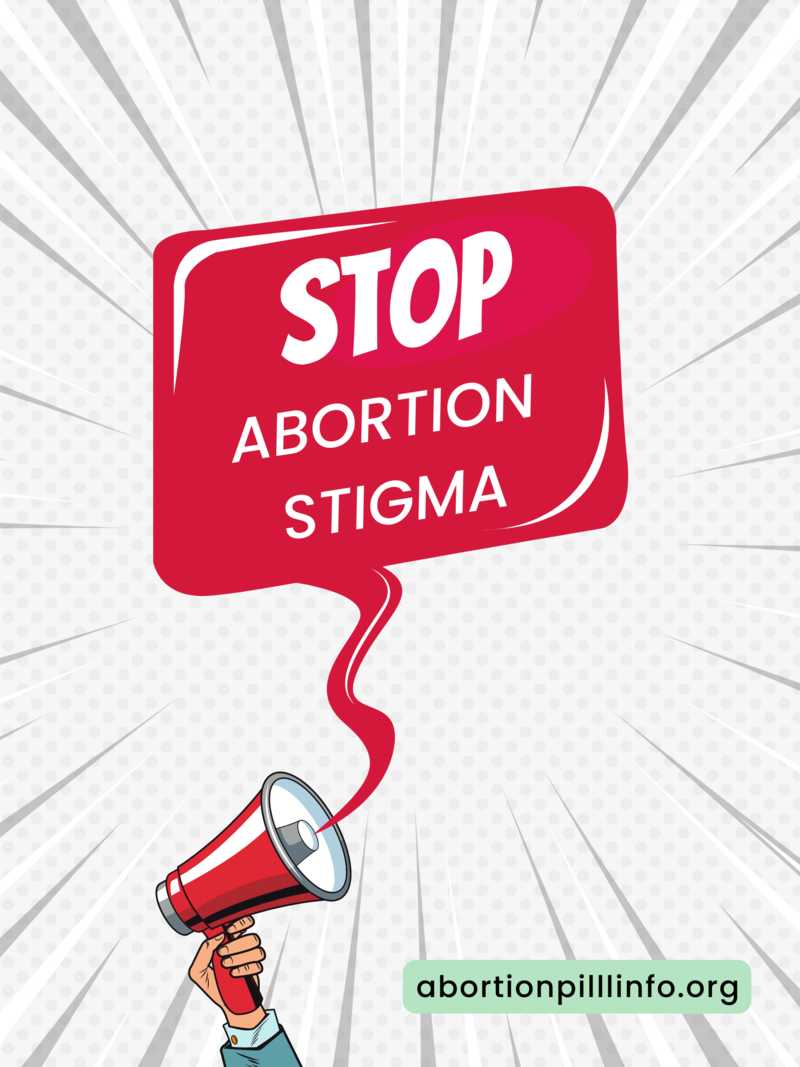 As people working for abortion justice, it's difficult to sit with the fact that we carry untrue and dangerous beliefs about abortion that are harmful to people who seek abortion care, also known as abortion stigma.  It can be particularly intense when we're confronted by others with those exact beliefs, and we want to be able to speak up, but we feel confounded by our own stigma, So here are 3 examples of stigmatized statements about abortion, and how you can rethink them, and check out WeTestify's new project, "I'm Pro-Choice, but" to learn more about abortion stigma.

When people say, "Abortion shouldn't be used as birth control."

If you want to get technical about it, abortion is literal birth control in that it stops people from giving birth, but when people say this, the implication is that having more than one abortion is bad, and there are people out there having abortions because they're too "lazy" to get on the Pill, use a condom, etc. The reality is that many people have multiple abortions (according to the Guttmacher Institute, 45 percent of folks who have had abortions have had more than one) because the timeline of a reproductive life is long, birth control is fallible, and we can't pretend to know what our futures will bring us. Keep in mind the why of one might have multiple abortions -- lack of access to birth control, reproductive coercion, not wanting to be pregnant -- and remember that all reasons for having abortions are good reasons.

Statistically, they don't, but as a society, we really need them to express purely negative feelings about abortion because the idea of a person with a vagina opting out of pregnancy is so threatening. "Regret" is not the same thing as having complicated feelings about ending a pregnancy. You can feel joy, relief, and sadness all at the same time, or you can feel one thing and none of the others, but you don't owe anyone a particular feeling, and it's not your job to make anyone feel better about your abortion(s). Take a look at The Turnaway Study's research about people who were able to access abortion and those who weren't, and their outcomes after five years.

"Late-term abortion" is a phrase used by anti-abortion activists to describe abortions that happen at 15-20 weeks, or earlier. It's because of this phrase, which isn't medically accurate, that people associate abortion with photos of women with fully rounded stomachs, ready to give birth at any moment. The reality is that a pregnancy is labeled "full term" at 39-40 weeks, and "late-term" at 41 weeks, by which time the fetus can live outside the body unless something is horribly wrong. "Later abortion," meaning a pregnancy that's terminated at 14-20 weeks, is the term that should be used. Sometimes people don't know they're pregnant until they're further along (not everyone has pregnancy symptoms), or they discover something about the fetus that's incompatible with continuing the pregnancy, or they can't access abortion care earlier, a hideous reality that existed before Roe v. Wade was overturned and is only getting worse. Correct and clarify terms, and don't fall into the trap anti-choicers have set.