Do the Work By Doing What Works

How to raise your game in the fight for abortion access 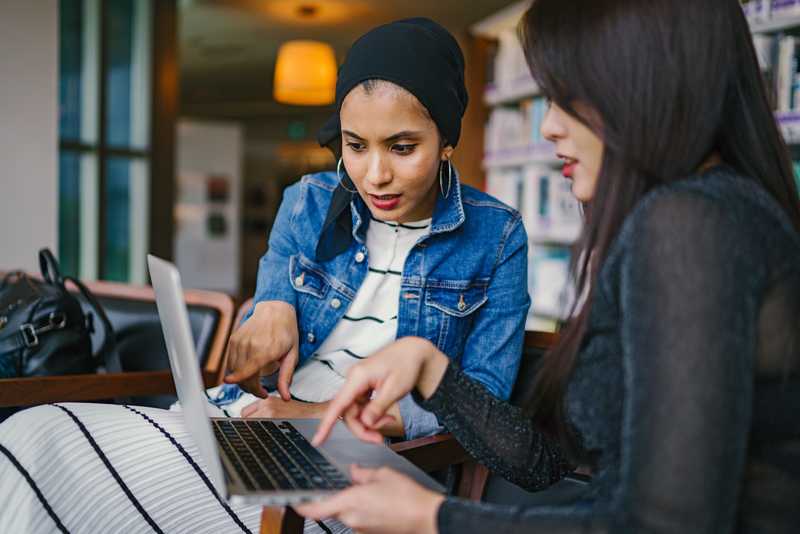 With increasing crackdowns on abortion access across the US, we’re seeing well-intentioned talk about creating “auntie networks” and “underground railroads” to help people travel long distances to get to clinics. We’re also seeing the return of the coat hanger as a symbol of the desperate, dangerous measures someone might take to end an unwanted pregnancy if abortion is illegal. We’re thrilled that people are awakening to the urgency of the moment and realizing they need to do something! And at the same time, we want to point out that there are better ways to go about it.

Helping people circumvent restrictions on abortion can look like getting them to a place where they can receive care, or it might mean getting the care they need to them. Either way, though, please stay away from the phrase “underground railroads.” That phrase specifically refers to people escaping slavery in the US in the years before the Civil War, and it’s not appropriate to use it for anything else.

You should probably also avoid making a public announcement on social media that you want to be part of an “auntie network” to send money to strangers and put them up in your spare bedroom if they need to travel for abortion care. Remember, if anyone can read your post, anyone could respond. You could end up getting scammed – or worse, targeted by anti-abortion activists. It’s safer, and a lot less work, to tap in to the network that already exists by getting in touch with your local abortion fund.

There are about 100 abortion funds all over the US. They’ve been around for years, helping people in their communities get money, transportation, and other resources they need in order to access abortion care, and all that experience means they’re darn good at it. When an abortion fund asks you to send money to someone, drive someone somewhere, or give someone a place to spend the night, you can trust that they’ve already done the hard work of screening the person and making sure they actually need the help you’re offering.

And while we’re at it, consider leaving the coat hangers in your closet when you’re advocating for abortion access. Yes, they remind people of the desperate lengths some folks went to in the bad old pre-Roe days to end an unwanted pregnancy, and that’s a good thing to remember. But using coat hangers as a symbol also reinforces the idea that illegal abortions are always dangerous or even deadly.

Abortion pills didn’t exist 50 years ago, but they do now, and they work exactly the same whether people get and use them through the health care system or on their own. Since only one in five Americans even know that abortion pills exist, though, it’s absolutely critical to spread the word that they do, and that legal or not, they’re safe and effective as long as they’re used correctly. Point people to AbortionPillInfo.org and the Euki reproductive health app for iOS and Android and make sure they have the facts!