Colorado Steps Up for Abortion Rights 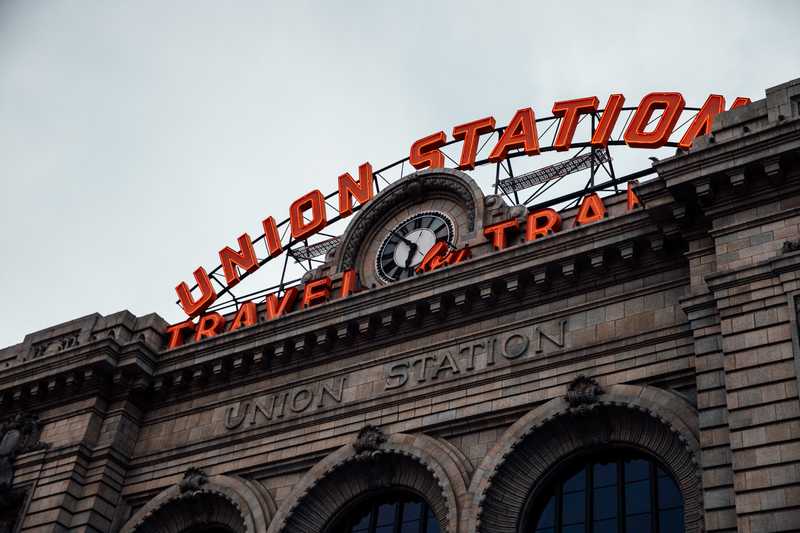 Colorado – already one of the states most friendly to reproductive rights – just took another step toward protecting Coloradans’ right to make their own decisions about abortion and contraception.

The Colorado House of Representatives passed the state’s Reproductive Health Equity Act on March 14 even though Republican lawmakers tried to filibuster it for almost 24 hours, the longest debate in state history.

The legislation affirmatively states that using or refusing contraception, continuing a pregnancy, giving birth, and having an abortion are all fundamental rights in Colorado, and prohibits state and local entities from denying, restricting, interfering with, or discriminating against someone’s decision to exercise those rights. In addition, the law rebukes anti-abortion activists who want to give fetuses full legal personhood by clearly saying that fertilized eggs, embryos, and fetuses do not have rights of their own.

The state Senate is expected to pass the legislation promptly, and Gov. Jared Polis has said he will sign it into law, adding Colorado to the list of states that will continue to guarantee the right to abortion even if the US Supreme Court overturns or further undermines Roe v. Wade.

Colorado already has solid pro-choice credentials. It’s one of the few states that allows outpatient abortions up to 26 weeks without a waiting period, and up to 36 weeks for serious medical conditions. In addition, the state protects clinic patients from harassment with a “bubble bill” that makes it a misdemeanor for anyone in a 100-foot zone around a health care facility to come within 8 feet of a patient without their consent.

However, Colorado also has room for improvement. It currently requires minors seeking an abortion to either notify at least one parent or get a judicial waiver, allows private insurance to refuse to cover abortion, and doesn’t cover abortion for state employees except to save the pregnant person’s life. The Reproductive Health Equity Act would eliminate those rules and prevent similar ones from being imposed or enforced.

We wish every state would step up to the plate like this! But whether you’re in a state that’s protecting reproductive rights or one that’s trying to take them away, you deserve trustworthy information about contraception, abortion, and reproductive health. Check out our Euki reproductive health app for iOS and Android for a convenient way to carry the information you need with you!