Abortion Bans are a Global Disaster

Unfortunately the landscape of reproductive health care is bleak 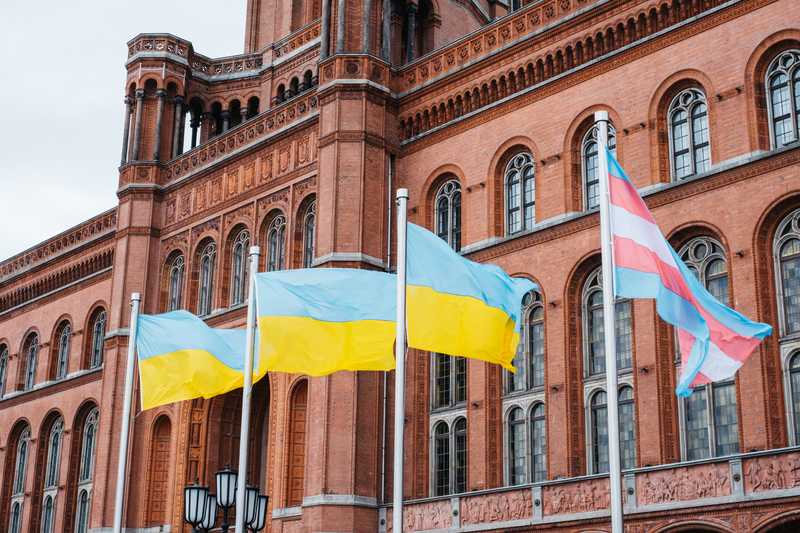 Rape has always been a weapon of war, and the ongoing conflict between Russia and the Ukraine is no exception - sexual assault by Kremlin soldiers has been reported in Ukrainian towns, and a number of pregnancies as a result (the number is likely higher than reported, due to the shame and stigma around rape).  Prior to March 2022, when Russia invaded Ukraine, abortion was legal during the first 12 weeks of pregnancy, and also available up to 28 weeks. Now, for those seeking abortions, as well as birth control and other reproductive health care, Ukraine is the sight of a major health crisis.

Unfortunately for those fleeing Ukraine for surrounding countries, specifically Poland, the landscape of reproductive health care, and abortion access in particular, is bleak. As of January 2021, one can only obtain an abortion in Poland if their life is in danger, or in cases of rape and/or incest. And while the ban continues to be met with protests both in Poland and internationally, it remains in tact. Polish abortion access activist Justyna Wydrzyńska, charged in February 2020 with illegally aiding an abortion, could face up to three years in prison if found guilty for providing a woman in a domestic violence situation with mifepristone and misoprostol. (You can support the campaign to free Justyna and to bring awareness to the situation in Poland here.)

While in the US, people who can get pregnant aren't facing exactly the same situation as those in the Ukraine, there are definitely parallels. When Texas passed SB8, the catastrophic legislation banning abortions as early as 6 weeks and putting at least a $10,000 bounty on anyone who helps someone get an abortion in the state, people sought abortions outside Texas, in states such as Oklahoma and Kentucky, which then went on to effectively cut off abortion access entirely.

What happens now for these abortion-seekers? Abortion pills aren't right for everyone, so a person who doesn't want to be pregnant may end up having to remain that way. Abortion bans, regardless of the country they're in, are traps. They're never necessary, and they're fortified by abortion stigma, which runs rampant when the media continues to perpetuate lies about abortions and the people who have them.

Here's how you can help people seeking abortions in the US, and while you're at it, look closely at the connections between abortion bans here and abroad. (You may want to mention the fact that there's an intense global anti-choice network pulling the strings.) Everyone deserves to be able to access safe abortion, no matter where they are.