Here's the latest news about abortion in the US

Get updated with us! 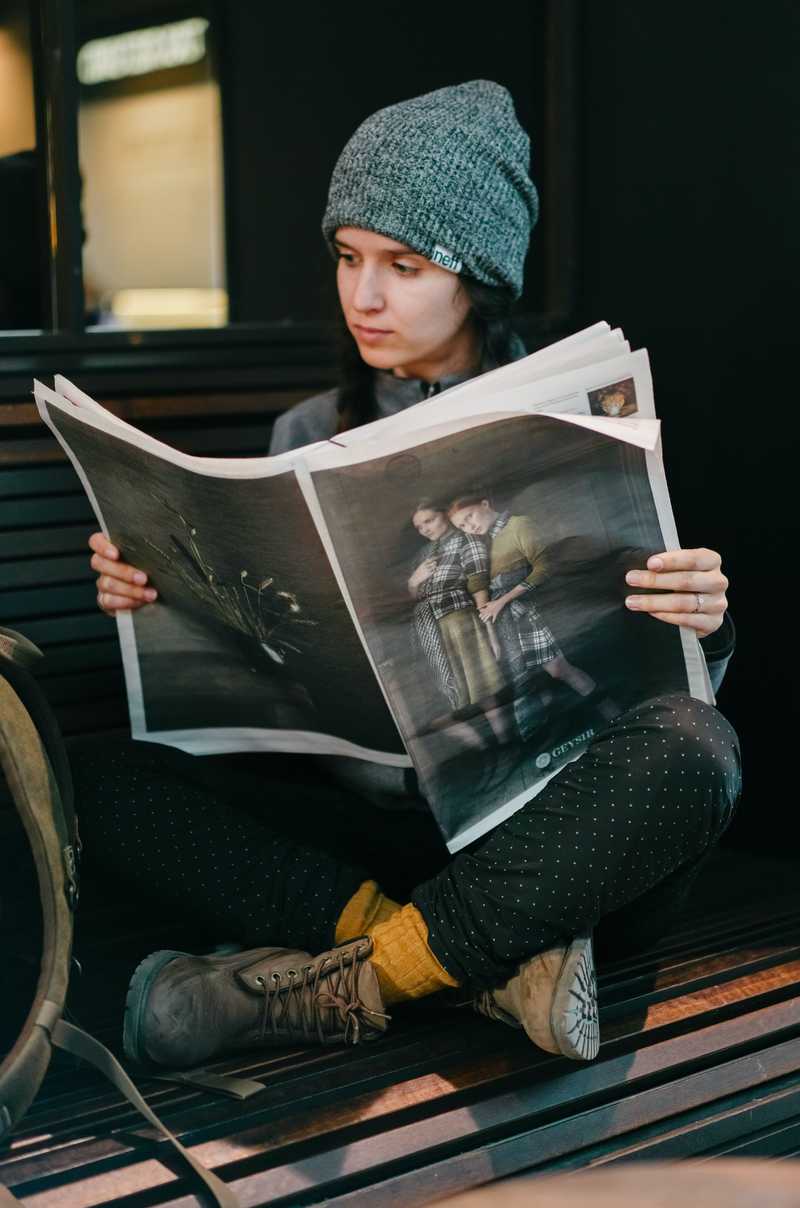 It's June, and in spite of COVID-19 continuing to spread (keep wearing a mask when you leave the house, social distancing, and washing those hands!), the Supreme Court is handing down decisions. On Monday, June 15th, SCOTUS ruled that LGBTQ folks are protected from workplace discrimination under the Civil RIghts Act of 1964. We're still awaiting the court's decision on June Medical v. Russo, an abortion rights case which could make abortion even more difficult to access.  While we wait for the word on June, though, there's no shortage of news on abortion.

We're here to help you access abortion pills and supply you with scientifically accurate information about how to use them, how they work, and what you can expect when you take them. Check out the frequently asked questions on our website.