Believe it or not, coronavirus isn't the only thing going on right now 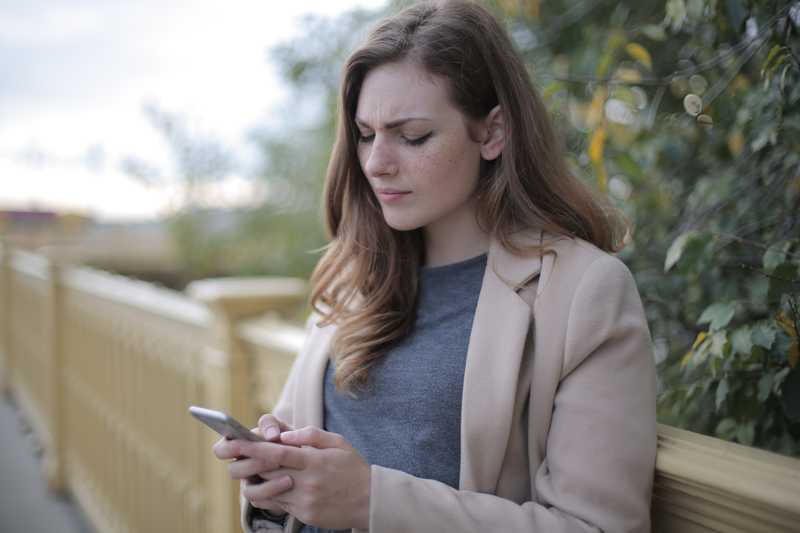 Believe it or not, coronavirus isn't the only thing going on right now, although it's really hard to sustain that thought when you're scrolling through social media. But a couple of weeks ago, on March 4th, the US Supreme Court heard oral arguments on June Medical v. Russo, a case that could gut the availability of abortion access in the United States. Let's get into it.

What is June Medical v. Russo?

What is at stake in June Medical?

What can you do?