Let's talk about the stigma of multiple abortions 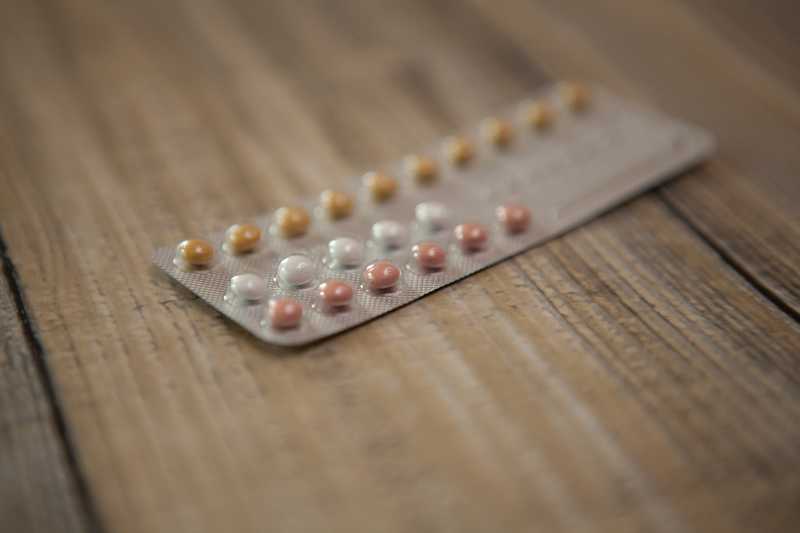 The longer a person can get pregnant is alive, the more likely they are to have an abortion. According to the Guttmacher Institute, 45 percent of folks who have had abortions have had more than one. Multiple abortions are common, and we know that more than one safe abortion doesn't threaten a person's ability to have children in the future, nor does it have a negative impact their health.

You've probably heard the sentiment "I don't believe in using abortion as birth control," referring to folks who have more than one abortion. Aside from the fact that abortion is literally birth control - it stops you from giving birth - let's remember that birth control can fail (even when it's taken correctly), emergency contraception can be often difficult/impossible to obtain, and the information that people get about sex, consent, and birth control is often incorrect and fear-based.

It's easy to judge people for having more than one abortion (and even people identify as pro-choice do so): to assume they didn't use birth control, that they think having an abortion is easier than getting on the pill, etc, to tell them to just stop having sex, but of course, it's far more complicated than that. Folks in abusive relationships, especially those involving reproductive coercion, are likely to seek out abortion care more than once as their birth control is often tampered with or thrown away by their partner, or they're not allowed to use it at all.

The Guttmacher study also found that those seeking abortion care more than once are Black women, usually over 30 years old. Because of the role institutionalized racism plays in severing people of color from resources such as health care, Black women are already disproportionately impacted by poverty, and unemployment, and, of course, the longer a person is alive, the more likely they are to have an unplanned pregnancy. It's people of color who are most vulnerable when it comes to accessing abortion care, so when additional abortion care is sought, it can be a dramatic drain on resources, not only financial, but also emotional, since the stress of not being able to access abortion can have detrimental effects on one's mental health.

Abortion stigma leads to silence around abortion. People who seek abortion care may not disclose their abortion,  even to those closest to them, out of a fear of being ostracized (at best) for their decision. This is especially true when someone feels relief or joy after their abortion, instead of sad and regretful, as one is told they are supposed to feel. You are allowed to feel however you feel about your abortion, and that includes feeling nothing. You are allowed to seek abortion care because you do not want to be pregnant, period.

Folks who have multiple abortions are more likely to stay silent, because of what abortion stigma has told us about those who have more than one abortion. In reality, having multiple abortions is common and normal. Abortion is health care, and one should be able to access health care procedures when they need them. It really is as simple as that. Anti choicers want to police bodies, particularly the bodies of women and people of color, and that policing has made its way into even those committed to abortion access. Knowing why people seek multiple abortions and clarifying the reproductive justice and bodily autonomy will help break down the insidious grip of abortion stigma.

Self-managed abortion is a safe and effective means of terminating early pregnancy that can be done at home, or wherever one feels the most secure. Mifepristone and misoprostol, a combination referred to as the abortion pill, can be used to abort pregnancies up to 10 weeks, and misoprostol, also known as cytotec, can terminate pregnancies up to 12 weeks (after that, the pills are used differently and there is a higher risk of complications). You can self-manage your abortion more than once - there's no evidence of adverse effects on one's health or fertility from multiple medical abortions. To learn about accessing abortion pills, how to use them, what to expect, and more, check out the Frequently Asked Questions on Women Help Women's website.