There's a new Planned Parenthood in Texas: Here's Why It's a Big Deal

It seems as though every day there's a new attempt to ban abortion in Texas. 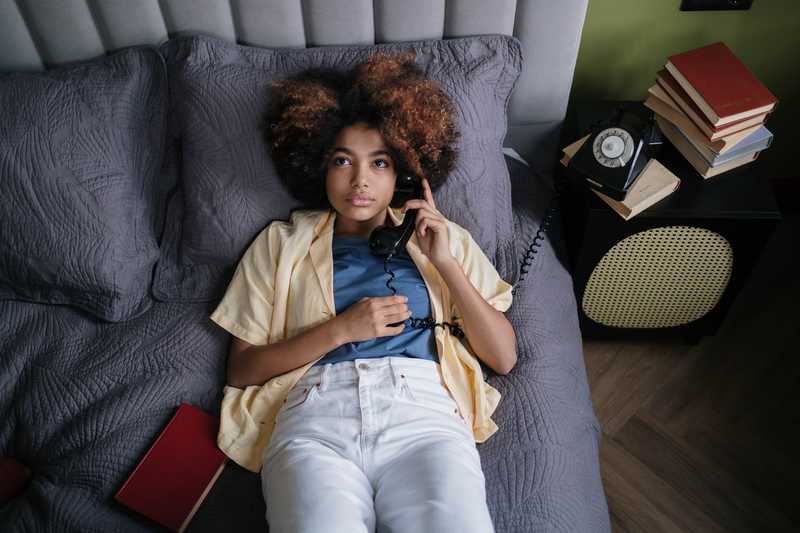 It seems as though every day there's a new attempt to ban abortion in Texas. In the early months of the pandemic, Governor Greg Abbott banned abortion in the name of public safety Cities throughout the state have declared themselves hostile to abortion access by calling themselves "sanctuary cities." Yet another attempt was made to ban abortion recently with a bill proposing that abortion be punished with the death penalty. It's not all doom and gloom, though:  in 2019, the city of Austin set aside funds for travel, childcare, and lodging for folks seeking abortions. And in October of 2020, Planned Parenthood returned to Lubbock, Texas.

In  2014, both of Lubbock's two Planned Parenthood locations closed after the state passed a  law ordering clinics without a doctor with hospital admitting privileges on staff to shut down. Without it, there were no Planned Parenthood clinics in the western half of Texas, and those seeking abortion care instead drove 300 miles one way to Fort Worth, to another major city in Texas, or out of state entirely, hardly an easy thing to do when you take into account the costs of childcare, gas, food, lodging, the actual procedure, and the legal restrictions placed on abortion in Texas, including parental notifcation, an ultrasound that must be done and shown to the patient 24 hours before the abortion, and in person state directed counseling discouraging the abortion, also 24 hours before.

The new Planned Parenthood location will begin providing medical and surgical abortions in 2021, and in the meantime, it provides low income folks with services like birth control, cervical and breast cancer screenings, STI and HIV testing, vaccines, and wellness checks, so the absence of the organization severed access to health care for the uninsured, of which Lubbock has a higher population than the rest of the state of Texas (as well as higher rates of STIs and unintended pregnancies).

Of course, anti-choicers have not been taking the return of Planned Parenthood to Lubbock well. State lawmakers have proposed declaring Lubbock as a Sanctuary City for the Unborn, outlawing abortion within its limits, an ordinance that will be voted on in May of 2021. What happens when there's already an abortion provider in a Sanctuary City? We don't exactly know, since none of the 19 Sanctuary Cities in Texas had a provider before they passed the ordinances. While Planned Parenthood in Lubbock strategizes legally, they continue to provide vital services to the community and those in nearby towns, and has the potential to broaden the landscape (and pulverize abortion stigma) for those seeking abortions in Sanctuary Cities like Big Springs and Colorado City, both about an hour and a half from Lubbock.

You deserve access to safe and effective abortion care on your own terms no matter what. If you live in a Sanctuary City,  in a rural area, or for any reason you think (or are wondering if) self-managed abortion might be the right choice for you, check out the questions and answers on our website, which includes information on how to get abortion pills, how to take them, what to expect, and more.