Coca-Cola doesn't terminate a pregnancy, nor is it a contraceptive. 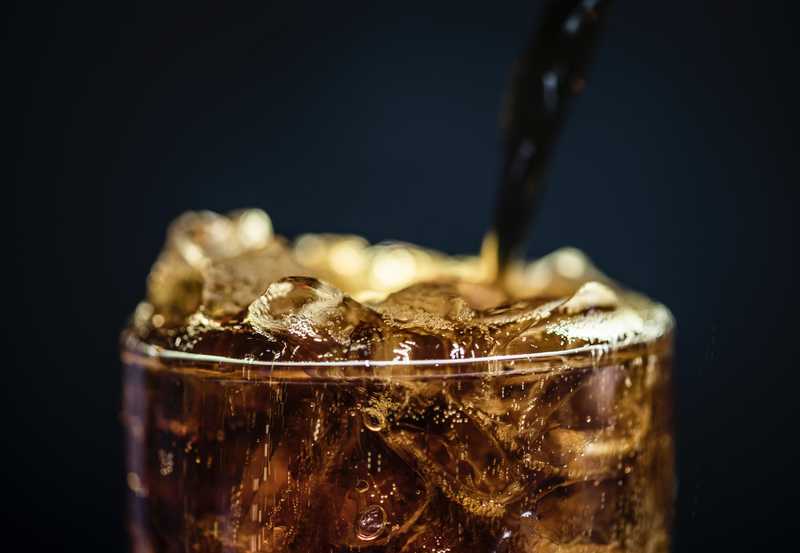 An unintended pregnancy can provoke feelings of terror, desperation and hopelessness. If one doesn't have access to safe abortion care (or know that it exists), she might turn to home remedies that are rumored to self-induce an abortion, such as drinking Coca-Cola.

Coca-Cola doesn't terminate a pregnancy, nor is it a contraceptive. The same is true of Malta, a wheat soda originating in Puerto Rico. The myth that douching with Coca-Cola (or soda in general) after unprotected sex can prevent pregnancy is just that — a myth, and doing so can lead to yeast infections, since all the sugar can mess with the PH balance in the vagina. This can also make a person more susceptible to STIs.

Because 10 - 20% of pregnancies end in miscarriage, it's hard to tell if a method can successfully terminate a pregnancy. Most miscarriages happen before the 12th week of pregnancy, which is often before a person knows they are pregnant. Why is this important?  Let's say someone drinks Coca-Cola in an attempt to self-induce an abortion, and she then miscarries anyway, she might think that the two incidents are related, and the Coca-Cola worked. It's an easy way to have an abortion, and it can be done privately, so of course people who can get pregnant should know about this. The problem, of course, is that Coca-Cola doesn't cause abortion, and using it in hopes that it will do so will not only leave one with an ongoing pregnancy, but can potentially leave her in a position where it will be too late to access abortion care when she seeks it.

It's not just Coca-Cola that's rumored to facilitate self-managed abortion. Papaya, pineapple, aspirin and coffee are also means sought by people looking to terminate their pregnancies. The only methods that have been studied and confirmed to be effective for self-managed abortion (and are recommended by the World Health Organization) are the mifepristone and misoprostol combination — also known as the abortion pill, and misoprostol on its own. When taken correctly, the abortion pill is most effective (95-95%) up until 11 weeks of pregnancy, and misoprostol, often referred to by the brand name Cytotec, is 80-85% effective when it's taken up until 12 weeks of pregnancy.

When you're pregnant and don't want to be, it's natural to want to end the pregnancy as soon as possible, and you might reach for whatever means necessary. Abortion stigma encourages us to keep abortion a secret, and to seek it under circumstances that will maintain that secret, even if it's dangerous. Folks often turn to ineffective abortion methods when they can't access it via means that are safe and effective  — they live in a place where there is no abortion provider, they're under 18 and unable to attain judicial bypass,  they're  experiencing reproductive coercion in an intimate relationship, etc. Self-managed abortion can be done safely, but one must first know where and how to access the pills, and also have a plan she can put into practice. This plan should include  having the time and space to bleed and cramp (ideally being able to miss work or school), access to ibuprofen and, if necessary, anti-nausea medication. In addition, she should also be able to get to a medical facility in the event of complications (which are rare).

Women Help Women believes you deserve to be able to get abortion care on your own terms. To learn how to access the pills, along with information on how they work, what to expect and more, check out our Frequently Asked Questions.