We’re Not Gonna Take It 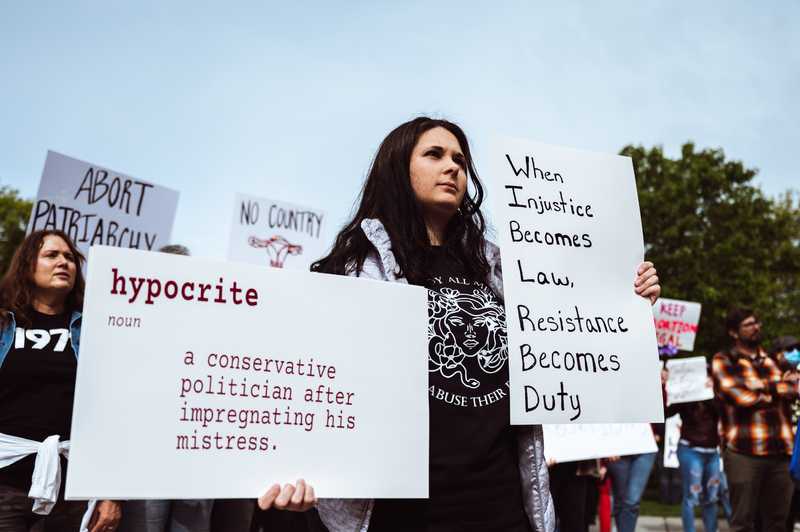 On August 24, a Congressional candidate running in a special election to fill an empty seat in upstate New York won the seat by making abortion rights a central issue of his campaign. Pat Ryan will only represent NY-19 until January, when the district will vanish due to state redistricting, but after that, he’s running for a full term in the neighboring district in the November midterm elections.

In the mere two months since the Supreme Court overturned the right to abortion at the national level, state-level bans and restrictions have mounted quickly, with consequences that have been even more widespread and horrifying than we feared. But voters are totally enraged about it, and they’re responding by pushing back.

Just look at what happened on August 2 in the Kansas primary election, which usually has low turnout. Voters came out in record numbers to deliver a landslide defeat to a referendum that would have stripped protections for abortion from the Kansas constitution so the state legislature could pass new restrictions and bans. And this could be just the beginning.

As Democratic political data and data services firm TargetSmart puts it, “Right now, all signs point to a fired up female electorate around the country in states where abortion rights are under immediate threat.” When TargetSmart looked at voter registration records in several key swing states, it spotted a big surge in people registering to vote for the first time just after the Supreme Court’s decision – and most of those new registrants are women and other pro-choice Democrats.

It definitely seems like mobilizing voters around abortion access is going to be a winning strategy for years to come. In the meantime, though, the end of Roe is also going to have a years-long impact, and people who need access to safe abortion care right now don’t have time to wait for the next election. So it’s also important to share our FAQs about self-managed abortion, including how the pills work and how to use them, so people have information they need when they need it.