If you think abortion seekers in trigger law states should "just move," read this

Why don't people who live in places where abortion isn't accessible just move? 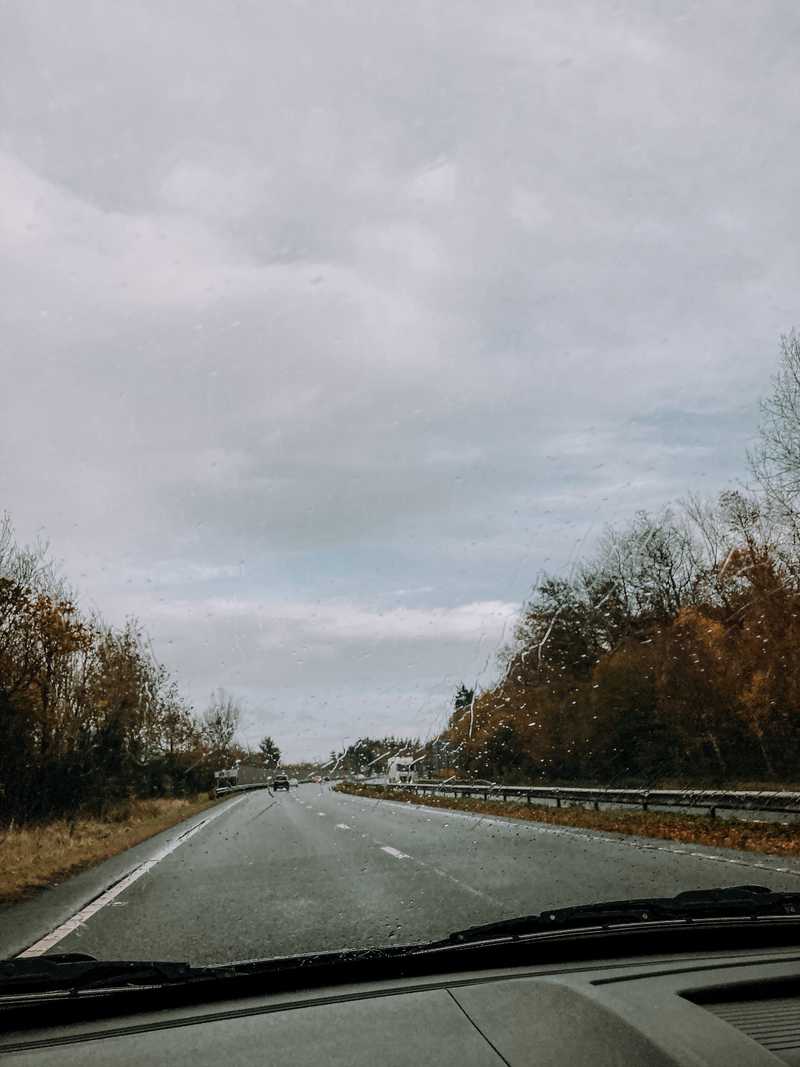 After Hurricane Katrina brought catastrophic damage to New Orleans and other parts of the deep South in August 2005, the mainstream media, and Facebook feeds, were full of people asking why those living in areas so vulnerable to weather disaster didn't uproot and go somewhere else. The same question has been asked of people living in states targeted by abortion bans, and now, in states with "trigger laws," or abortion bans that automatically go into effect if Roe v. Wade is overturned. So why don't people who live in places where abortion isn't accessible, or where it's treacherous to be queer, etc, just move? The answers might seem obvious, but they're important to examine.

The assumption that someone can easily uproot their home and their life is classist, plain and simple. It ignores the realities of people's lives, that they may be unable to afford to leave, or be in relationships that don't allow it. It also presupposes that everyone has the resources to do so, and also that people don't and can't have deep and important connections to their homes, in spite of the political landscape.

While those living on the coasts might think they're safe because states like New Jersey, New York, Connecticut and California are locking down abortion rights, the fact is that these states will now become places where people who aren't able to get abortions in their home states will flock to, crowding clinics and putting a tight squeeze on resources. Some type of abortion restriction exists in almost every state, even if it's not a total ban. So it really isn't as simple as "just move, it's better here." Abortion bans hurt everyone, no matter where they live.

There's a long and vibrant history and current reality of progressive and radical activism in states like Texas and Mississippi, where, instead of leaving, people fight for a better future. The alternative is that these communities are abandoned and those who live there forced to contend with the consequences. Abortion funds such as Yellowhammer, the Mississipi Reproductive Freedom Fund, and the New Orleans Abortion Fund, as well an independent clinics, have hustled  to provide abortion seekers with abortion care for years, since it's been difficult to impossible to actually obtain an abortion in the South, as well as in states like Idaho, and North and South Dakota, long before Roe was in imminent danger.

The dismissal and erasure of the lives of people living in states hostile to progressive politics is a serious problem, especially as we face what looks to be the elimination of abortion rights on the federal level. In this moment, interrogating what we believe about each other and why is essential to the future of the movement for abortion justice.