Mifepristone as a treatment for uterine fibroids

What you need to know 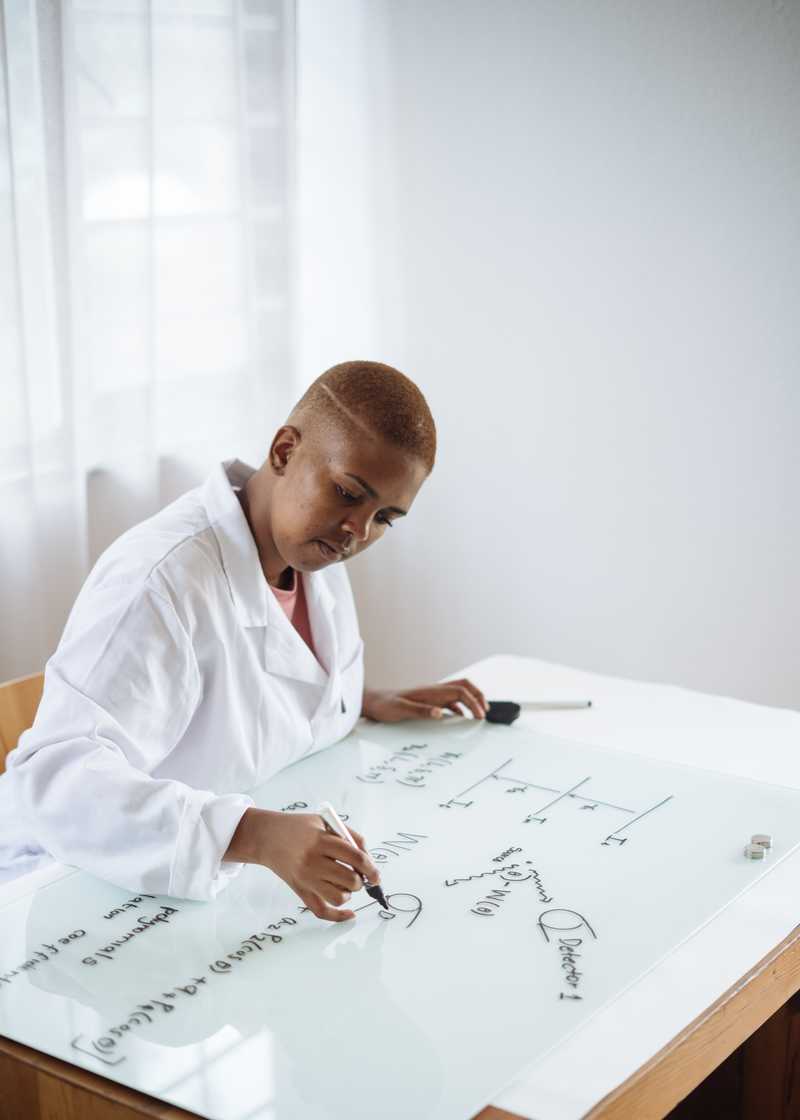 As you might already know, there are two routes to terminating a pregnancy with pills. Depending on how far along you are, you can either use mifepristone in combination with misoprostol, or misoprostol on its own. What you might not know is that mifepristone, which stops the flow of progesterone (the hormone that promotes fetal growth) to the developing fetus, has also been found to be effective in treating uterine fibroids.

Uterine fibroids are noncancerous growths on the uterus. They're super common among people with uteruses of reproductive age (one half of all women 35 to 49 years of age have them). The symptoms can include heavy periods that last longer than a week, pelvic pain, constipation, frequent urination, and backaches or leg pains. However, many people have no symptoms and are often unaware that they have uterine fibroids. The cause of uterine fibroids isn't known, but they're thought to have a genetic connection, and they may also have a hormonal basis. Fibroids aren't necessarily dangerous. For those with symptoms, they can interfere with quality of life. If you're pregnant , they can increase the risk of miscarriage, as well as preterm birth, fetal growth restriction (when the fetus doesn't grow as much as it's supposed to while in utero), and placental abruption (a serious condition when the placenta detaches from the uterine wall).

80% of black women will develop uterine fibroids, as opposed to 70% of white women. Black women are also likely to be younger when they develop fibroids, to have more fibroids, bigger fibroids, more symptoms as a result, to be hospitalized because of them, and to continue to have fibroids after menopause, when fibroids are supposed to regress. The list of disparities goes on and on.

Mifepristone has been shown to reduce the size of uterine fibroids, as well as diminish symptoms, including pain, but the Food and Drug Administration has restricted use of the drug by placing a REMS (Risk Evaluation and Mitigation Strategies) restriction on the medicine. REMS restrictions make it very difficult for clinicians to order and provide the medicine, so few people with fibroids have access to this effective treatment.

Why restrict a drug that's been proven to be effective at not only treating fibroids, but also certain forms of brain tumors and Cushing's Disease? Because of pressure from anti-abortion forces, the same reason the drug wasn't even available in the US until 2000, despite it being available in Great Britain and Sweden almost a decade before. Restricting the drug also promotes the idea that it's dangerous, which we know isn't true, and feeds toxic abortion stigma, disproportionately impacting folks of color with uteruses.

In early May 2021, the Biden administration announced that the FDA would undertake the process of reviewing restrictions on abortion pills, which would ideally result in the pills becoming easier to get (and by extension, less stigmatized), so that people seeking abortion care could get them at a pharmacy, instead of requiring a visit to a health care provider. If the restrictions are loosened, perhaps we could see mifepristone being more readily available for folks living with uterine fibroids. And, we could develop the promising science that indicates that mifepristone could be used to treat Cushing’s Disease, brain tumors, and other medical conditions.