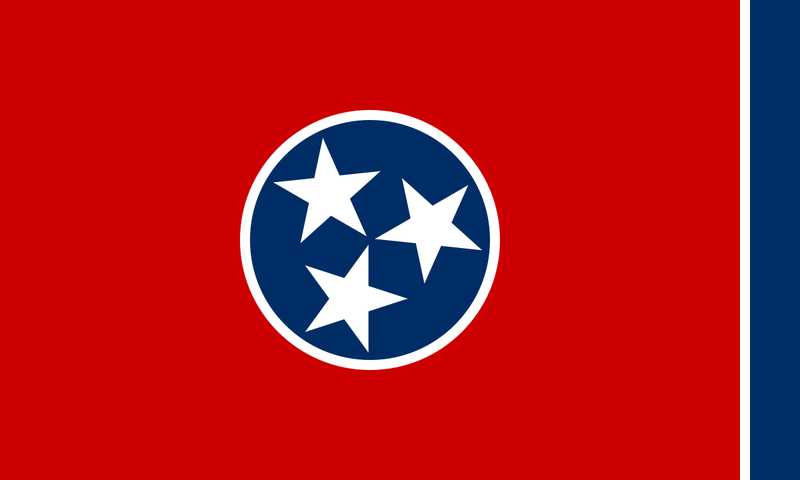 When you were a little kid and your parents refused to let you do something you really wanted to do, did you keep asking over and over and over in the hope that you could annoy them into giving in?

On June 19, lawmakers in Tennessee passed a bill that would ban abortion as soon as a fetal heartbeat is detected. The new law would make it a felony for health care providers to perform abortions after six weeks, with exceptions to save the pregnant person’s life but not for rape or incest.

The Tennessee law is written to go into effect at 8 weeks if a judge says the 6-week rule is unconstitutional, at 10 weeks if the 8-week rule fails, and so on. That’s because over the last two years, judges have struck down these “heartbeat laws” in multiple states for being unconstitutional. Most people don’t even know they’re pregnant at that point, and besides, a 6-week embryo hasn't even developed a heart yet.

The anti-choice movement is that little kid who keeps whining “Please, please, pleeeaaaaaase” by continuing to pass these laws and hoping that maybe this one will be the one that’s allowed to go into effect. But the American Civil Liberties Union, the Center for Reproductive Rights, and Planned Parenthood have already filed a federal lawsuit asking for Tennessee’s new law to be overturned like other similar laws have been. The lawsuit also asks for a restraining order blocking the law from being enforced while it makes its way through court.

So as of right now, abortion is still legal in Tennessee.

That’s not to say it’s easy to access. Tennessee requires in-person counseling followed by a 48-hour waiting period, requires parental consent for minors, doesn’t allow health insurance provided through the state’s ACA exchange to cover the procedure, and prohibits abortion via telemedicine. But the state’s 6-week abortion ban is not currently in effect.

People in Tennessee or any other state that’s increasingly hostile to abortion rights might also want to consider self-managed abortion with pills as an option. We can give you scientifically accurate information about getting and using abortion pills, how they work, and what you can expect when you take them. Find out more at AbortionPillInfo.org and on the Euki reproductive health app, available in English and Spanish for iOS and Android.