Can you use abortion pills if you've had a caesarean section?

Don't let stigma get in the way of facts. 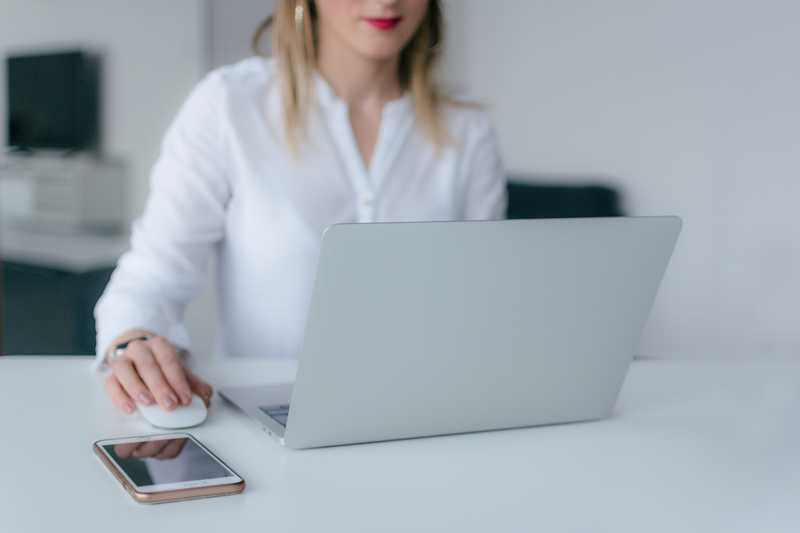 A caesarean section (c-section) is a surgical procedure in which a baby is delivered via openings in the abdomen and uterus. One might have a planned c-section (this is often the case for multiple births), or it might be done during labor if complications arise. A c-section is major surgery, and can involve an intense recovery period.

If you've had a c-section, we're not telling you anything you don't already know. But you might not know that you can use abortion pills if you've had a c-section — there's no evidence that a previous c-section will interfere with either the safety or the efficacy of the pills. You should, however, act quickly once you confirm your pregnancy, since regardless of whether or not you've given birth, the earlier you take abortion pills, the better: Misoprostol alone is 80-85% effective up to 12 weeks. Mifepristone plus misoprostol is 95-98% effective to 11 weeks.

We know that not being able to access abortion in early pregnancy is problematic, to say the least. If you've had a c-section and are seeking abortion care, though, it's even more pressing to have the procedure done ASAP. According to the American College of Obstetricians and Gynecologists (ACOG), a second trimester — usually defined as between 13 and 26 weeks gestation —  abortion does come with the risk of postabortion hemorrhage. Although this complication is rare, having more the one c-section is a risk factor.

A reminder: it's really easy to think you will never need to have a second trimester abortion, but in fact, if you're unable to find child care, travel a long distance, take time off from work,  if your insurance won't cover the procedure, or you're a minor who needs judicial bypass, your 6 week pregnancy (for example) can become a 12 week pregnancy before you can access abortion care. You might not even have known you were pregnancy until your second trimester, since not everyone has pregnancy symptoms. Fetal anomalies may be detected in the second trimester, and one might terminate a pregnancy as a result.

What do c-sections and abortions have in common? They're both deeply stigmatized procedures. There's similar language used to refer to both - "never necessary," "selfish," "the easy way out," etc, and those who have had them might not talk about their experiences because of the shame and stigma attached to them. This doesn't mean someone who's had c-section(s), abortion(s), or both, is required to speak out about their experiences, but it's important to keep in mind that stigma lives in even those who truly believe they don't hold those ideas.

Don't let stigma get in the way of facts. You can use abortion pills safely and effective if you've had a c-section. Women Help Women has your back: if you have questions about how to obtain abortion pills, how they work, what to expect, and more, check out our FAQs.