Find out about Prop. 5, which will be on the November ballot. 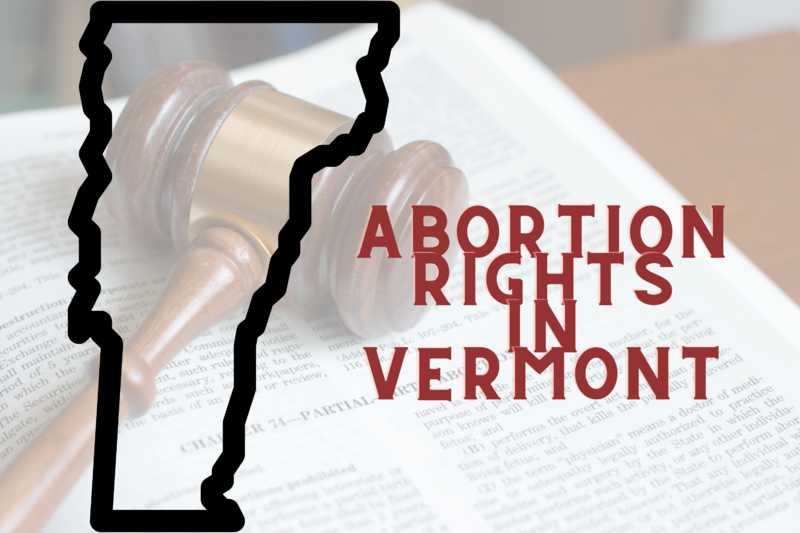 When Vermont voters turn out for November’s midterm elections, one of the items on the ballot will be Proposition 5, the Reproductive Liberty Amendment. If it passes, the state will become the first in the country to enshrine abortion rights in its constitution.

With 70% of Vermonters supporting abortion rights, the measure is expected to pass. And at a time when Republican politicians in other states are making it increasingly harder to access abortion – and even suggesting that they want to do the same for birth control – even Vermont’s Republican governor, Phil Scott, has signaled that he supports it.

Of course, multiple states, including Vermont, have passed laws and established policies protecting abortion access. But policies can be reversed and laws can be overturned. Prop. 5 would add an extra layer of protection by amending Vermont’s constitution to say that “an individual’s right to personal reproductive autonomy is central to the liberty and dignity to determine one’s own life course and shall not be denied or infringed unless justified by a compelling State interest achieved by the least restrictive means.”

It's also worth noting that the phrase “personal reproductive autonomy” covers more than just the right to end a pregnancy. Prop. 5 would also guarantee Vermonters the right to get pregnant, to carry that pregnancy to term, to choose or refuse contraception, and to choose or refuse sterilization. In other words, it would prohibit the state from interfering in anyone’s reproductive decisions in almost every circumstance, and set an extremely high bar for exceptions.

This is a big deal for people who don’t live in Vermont, too. As abortion access becomes more and more restricted in other parts of the country, people will still be able to get the care they need in the Green Mountain State. It may also create new telemedicine options for people who don’t have the time or money to travel to northern New England but can contact a provider there remotely to get abortion pills.

If you’re in Vermont or know anyone who is, get involved with organizations that are working to pass Prop. 5! And let’s give Vermont its flowers for being the first state to go there. We’d love to see more states amend their constitutions to protect the fundamental human right to bodily autonomy.