Abortion & Miscarriage Should Not Be a Crime 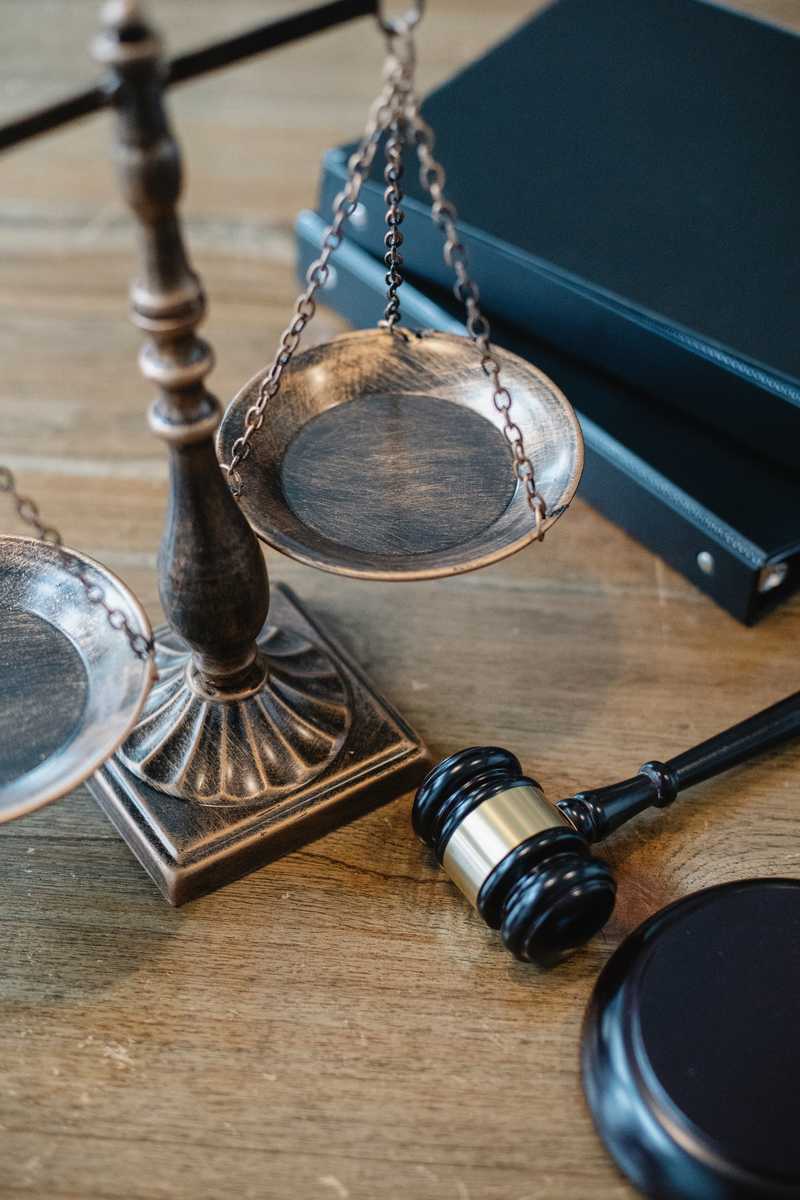 Last month, the American Bar Association took an historic stance against the practice of treating self-managed abortion (SMA) as a crime by adopting a resolution saying that people should not be criminalized for ending their own pregnancies, or for any other pregnancy outcome.

Treating SMA as a crime makes it a legal concern instead of an issue of health and human rights. As with many other aspects of the American legal system, it places a disproportionate burden on people with low incomes and people of color. And it turns miscarriages and stillbirths into potentially criminal acts that have to be investigated. So when the nation’s largest, oldest professional organization for lawyers declares that it opposes using the criminal legal system to police and punish people’s reproductive decisions, it’s a powerful statement about everyone’s legal right to make their own decisions about their own health care.

ABA Resolution 107A opposes the criminal prosecution of anyone who has an abortion or experiences a miscarriage or stillbirth. It also calls on federal, state, local, territorial, and tribal governments to repeal and oppose any laws that criminalize pregnancy outcomes, and to clarify that existing laws may not be used to prosecute those who have an abortion, miscarriage or stillbirth.

By passing this resolution, the ABA joins the country’s leading medical associations in advocating for decriminalizing SMA, as well as 50 elected prosecutors who have stated that they will not prosecute people for having or providing an abortion.

Even though abortion is legal in all 50 states of the US, five states (Arizona, Delaware, Nevada, Oklahoma, and South Carolina) still have laws making SMA a crime. In 23 states, including several states that are generally considered pro-choice, aggressive police and prosecutors have misused fetal harm laws, drug laws, and other laws to create dangerous, dubious excuses to arrest people for their pregnancy outcomes.

Anyone considering SMA needs to be informed about both the potential medical and legal risks and understand what they can do to protect themselves. AbortionPillInfo.org is a reliable, trustworthy source of information about self-managed abortion with pills (and lots more!) So is the Euki reproductive health app, available in English and Spanish for iOS and Android.