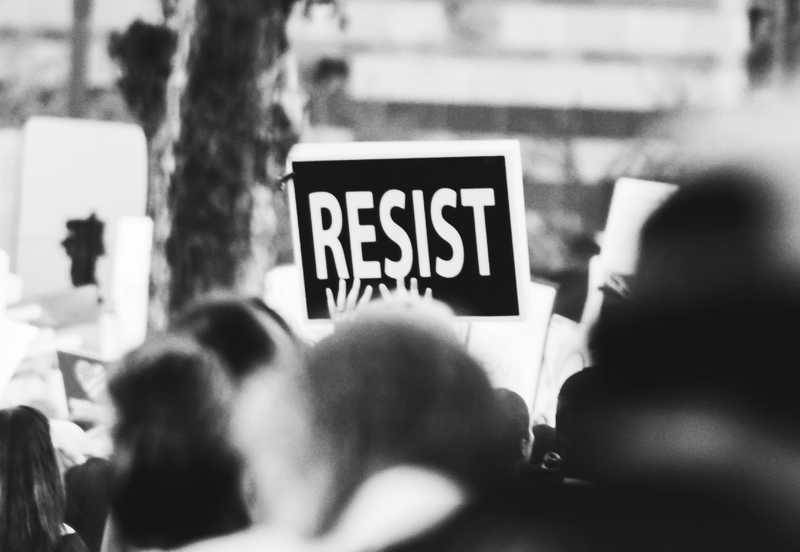 Ohio lawmakers have proposed their own version of Texas's SB8 (the six-week abortion ban wreaking havoc on those seeking abortion care in the state), except this one is somehow even worse - it's a total abortion ban. Ohio's current abortion restrictions include state directed "counseling", which must take place in person, followed by a mandatory 24 hour waiting period (that means two trips to the clinic). Then there's the parental consent requirement, ban on abortion past 20 weeks, the fact that public funds will not pay for abortion care except in cases of rape, incest, or one's life being in danger, and more. Of course, for many folks, particularly those who are poor, under 18, living in rural areas, BIPOC, queer, immigrants, and living with disabilities, abortion has always been inacessible, but this ban adds another burden to the pile, forcing those who seek abortion care to leave the state, no matter what.

In addition to adopting a bill that's essentially identical to SB8, Ohio has copied another anti-choice tactic from Texas - what are referred to as "sanctuary cities for the unborn," or places where abortion is outlawed (abortions cannot be provided there, and abortion pills can't be sold) via an ordinance passed by the local government. While these cities are mostly located in East Texas, there's one in Utah, and there have been attempts made to pass ordinances in North Carolina and New Mexico. Lebanon became the first sanctuary city in Ohio in May 2021, followed by Mason in October. Lebanon and Mason are about 20 miles from Cincinnati, and about 70 miles from Columbus, which, if you're already struggling to make ends meet, or if you don't have a car or child care, or someone who can help you out, eliminates the clinics in those cities as options. And then there's the matter of abortion stigma, perpetuated by these ordinances, resulting in derision, fear, and often violence.

On November 22, the city of Celina, Ohio (50-ish miles from Dayton) voted down an ordinance proposing that it become a sanctuary city. There is no clinic providing abortion in Celina - the closest is in Kettering, about an hour's drive, but by declining this extreme measure, citizens in the city with a population of 10,386 affirmed that they won't be bullied by anti-choicers into banning abortion, even theoretically. Earlier in the month, the similarly-sized city of London (about 25 miles from Columbus) also voted against an attempt to declare it a sanctuary city. While this doesn't make abortion any more accessible for folks (if you live in London, you'd have to go to Columbus), the fact that both these cities voted to reject these ordinances is a testament to community organizing and to what happens when people have information about what exactly it means to ban abortion. It's a reason to hope that these are the same folks who can be galvanized to vote out anti-choice politicians who seek to ban abortion on the state level.