How to Give Yourself an Abortion in Your Kitchen 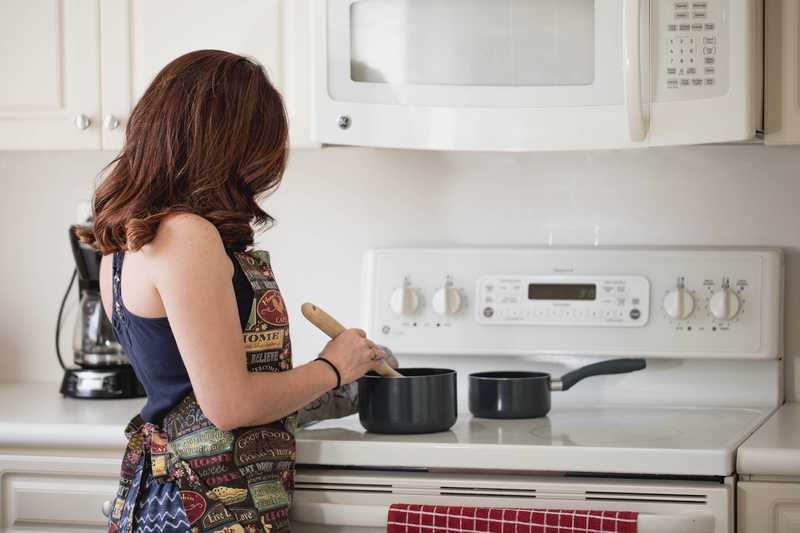 People have been ending unwanted pregnancies for literally thousands of years. That’s why there are so many folk remedies that claim to work – and why so many of them involve ingredients you can find in a well-stocked pantry. But is it true that you can induce an abortion by…

…eating papaya or pineapple? Nope, although they’re both delicious.

…drinking tea made from parsley? No, save it for garnish.

…douching with Coca-Cola? Ack, no! Putting sugar in your vagina will only give you a yeast infection.

…squatting over a pot of boiling onions? Sorry, that’s not abortion. That’s soup.

The truth is, as many as 1 in 5 pregnancies end in miscarriage, often before the 12th week, which means something can seem like it caused an abortion when it was actually just a coincidence. There’s only one way to have a self-managed abortion that’s recommended by the World Health Organization and proven effective by millions of women worldwide, and that’s the combination of mifepristone and misoprostol known as the abortion pill, or if necessary, misoprostol alone.

Anyone who wants to end a pregnancy in the privacy of their own kitchen (or any other room) deserves to know all about medication abortion: where to get it, how to use it with minimal risk, how to know when it’s working, and what to do afterwards. So grab a snack and spend some time checking out the accurate, up-to-date information at AbortionPillInfo.org and on the Euki reproductive health app for iOS or Android.