A new kind of gag rule? 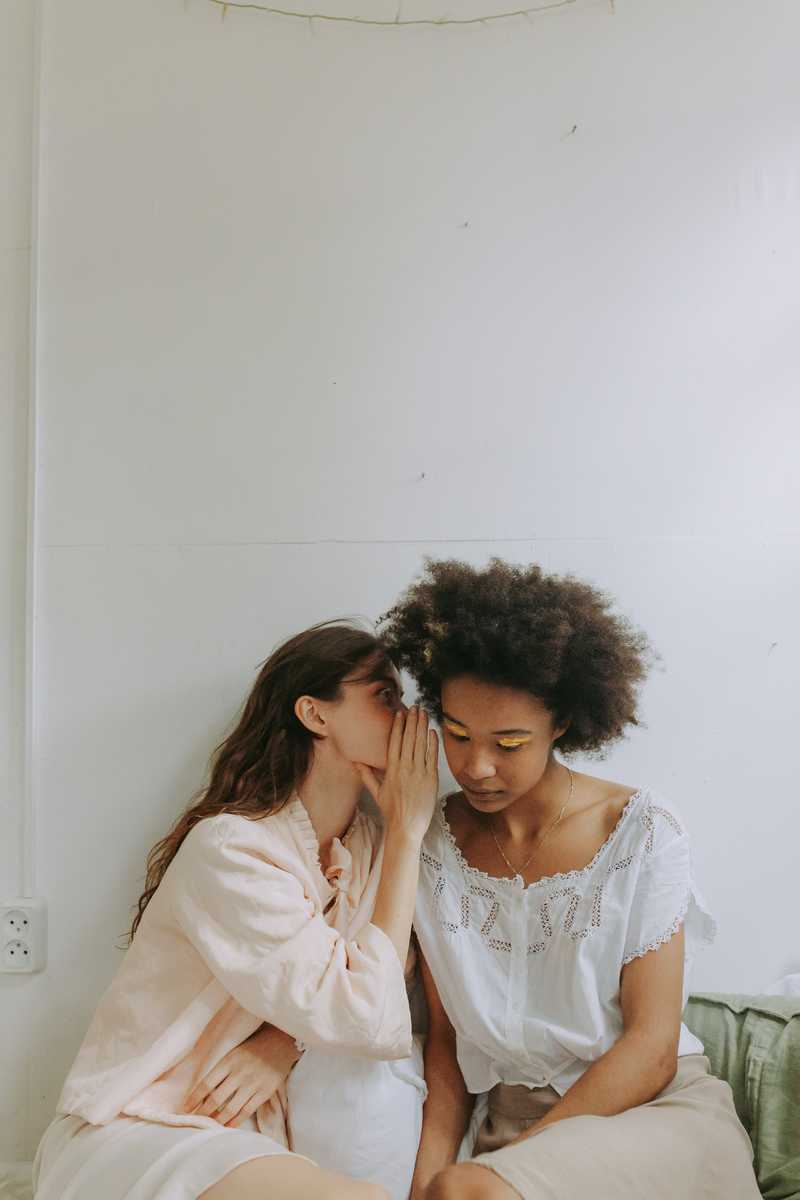 States that are hostile to abortion want to make it a crime to talk about it, never mind do it.

South Carolina is probably only the first state to adapt a model bill created for state legislatures by the anti-abortion National Right to Life Committee (NRLC), which wants states to treat abortion like organized crime and punish anyone involved in it in any way. In June, South Carolina legislators introduced a bill that would make it illegal to “aid, abet or conspire with someone” to get an abortion.

This would obviously create some massive First Amendment issues. It’s likely that abortion-hostile states would sue organizations and individuals in other states to take down abortion-related content, or try to intimidate them into taking it down for fear of liability, which would make trustworthy information about abortion harder to find nationwide. But would they also look for ways to filter Internet content about abortion so people in that state can’t access it? Would they spy on state residents’ phone calls, emails, texts, and social media posts to try to catch them sharing information about abortion? Would they try geo-blocking IP addresses within the state from accessing online abortion information, and maybe even restricting the use of technology that helps people get around those restrictions?

Everyone has the right to accurate information to make their own decisions. For those of us who believe that is non-negotiable, that means responding to government attempts to censor information about abortion not by shutting our mouths, but by speaking out louder and sharing that information even more, in every way we can think of. Remember: the first and most important thing people can and should do to fight repression is to refuse to obey in advance!