Don’t Believe Everything You Read Online About “Natural” Remedies

They can be ineffective – or worse! 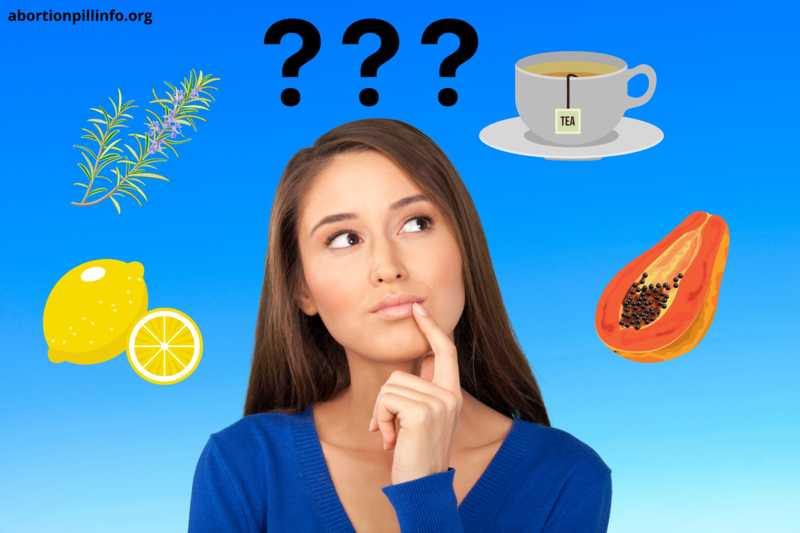 Whether you’re having a “hot vax summer” or you’re happily coupled up, there’s one thing you’ve absolutely got to do if you don’t want to get pregnant: use birth control. And since health is on everyone’s mind, it’s no surprise there’s been a colorful graphic making the rounds claiming a bunch of fruits and herbs are “natural birth control options.”

But here’s the thing: not a single thing in that graphic actually works to prevent pregnancy. And in fact, some of them could make you seriously sick or even kill you. So let’s talk about why “natural” isn’t necessarily what you should be looking for to avoid or end an unwanted pregnancy.

People have been trying to control their fertility for as long as there have been people. Condoms have been around for at least 450 years, but they’re pretty new, considering that the oldest known prescriptions for contraception and abortion come from an Egyptian medical scroll written about 3600 years ago!

Before modern medicine, people used what they had available to them to prevent or end pregnancy. They ate a plant called silphium (which unfortunately has been extinct for more than a thousand years). They put things like animal dung, honey, or half a lemon rind into their vagina to block the sperm. They drank tea brewed from poisonous herbs in hopes that it would be just toxic enough to cause a miscarriage without harming or killing them. And because these things worked some of the time, or at least seemed to work (because up to 1 in 5 pregnancies end in miscarriage anyway), they got handed down from generation to generation.

These folk remedies have a longer history than contraceptive implants, birth control pills, and abortion pills. But something isn’t automatically better or more effective just because it’s been around for a long time, or because it comes from a plant instead of a laboratory. The first birth control pills were made by extracting the hormone progestin from a certain kind of wild yam, but that doesn’t mean you can prevent pregnancy by eating yams!

If you’re looking for information about contraception and abortion, make sure you’re getting it from reputable sources who are aware of the latest science and can tell you the pros and cons of your options. One place to find accurate, up-to-date information is the Euki reproductive health app, which is available in English and Spanish for iOS and Android. It also includes links to additional trustworthy, vetted resources. In the meantime, enjoy your papayas, yams, and figs – as snacks.