The Truth About Medication Abortion and Fertility

Yes, you can get pregnant again. Almost immediately. 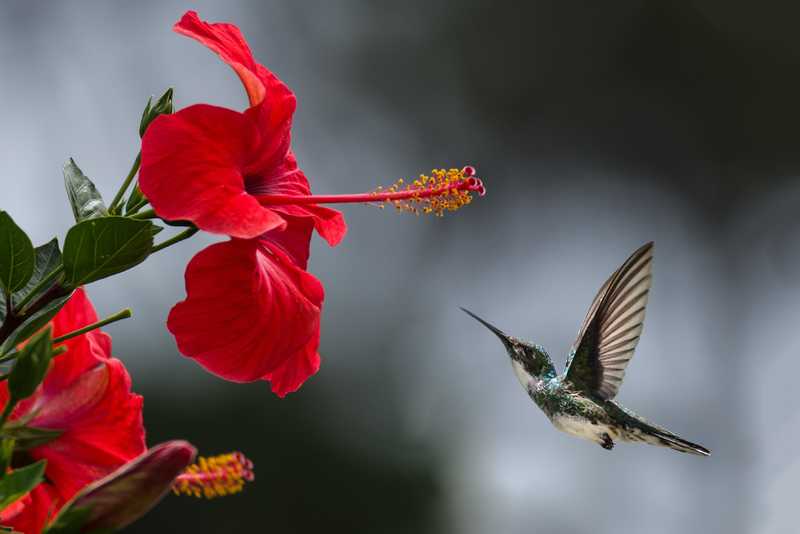 Anti-abortion activists may try to scare you out of having an abortion with pills by telling you that afterwards, you won't be able to conceive or give birth if and when you want to. That's not true. If abortion made people infertile, no one would ever have more than one. Even the Mayo Clinic says there's no evidence a medication abortion increases the risk of future pregnancy complications.

In fact, after an abortion with pills, it may take 4 to 6 weeks to start menstruating again, but fertility returns to normal immediately. It's possible for someone to get pregnant again weeks or even days later, before ever getting another period.

It's important not to put tampons, toys, body parts, or anything else into the vagina for five days after completing the abortion, but anyone who doesn't want to get pregnant again right after an abortion should still start using their birth control method of choice right away.  (You can learn more about different kinds of birth control and exactly when to start using them after an abortion here.)

When you want to know the truth about the abortion pill, ask us. We share reliable, up-to-date information about how it works, how to use it, and what to expect before, during, and after taking take it.