It's never too late to get active for abortion access 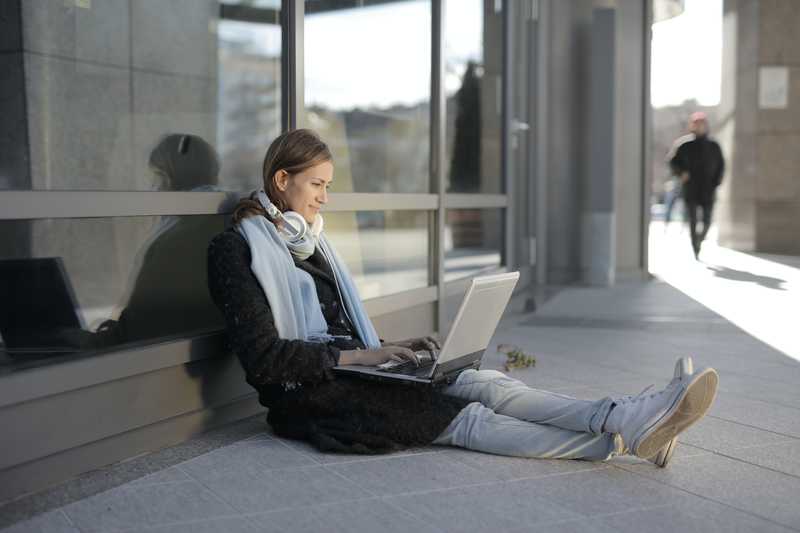 When the news hit that the Supreme Court's decision on Dobbs v. Jackson Women's Health Organization had been leaked, and that it spelled the end for Roe v. Wade, social media exploded with people voicing their shock and surprise. How could this happen with Biden as President and a newly elected Judge Ketanji Brown Jackson on the bench? Wasn't Roe already considered the law of the land?

For the most part, those doing abortion justice work have been anticipating and preparing for  the end of Roe for years. After all, the landscape of abortion access is grim for most of the country, and it's not necessarily easier in states who have fewer abortion restrictions. If you're living in rural upstate New York, for example, and you can't afford to travel to the nearest clinic, which may be  hundreds of miles away, it doesn't matter that abortion is legal and protected in the state. Legality doesn't equal or guarantee access.

Of course, knowing that the end of Roe was coming doesn't mean one can't feel shocked or caught off guard by the news that SCOTUS had decided to overturn it. (An important reminder here that abortion is STILL legal in every US state - the leaked document isn't law yet.) There's mourning to be done. But if you were genuinely shocked that it could happen at all? You weren't paying attention. When Trump was elected in 2016, there was a similar reaction - this couldn't really be happening, when, in fact, people of color had been brutally aware of how likely his election actually was. White liberals had done worse than not listen, they'd dismissed them altogether.

It's never too late to listen ad act, so  what can you do now?

Consider the way you talk and think about abortion. Is it okay for some people, in some circumstances, but not for others? Do you think no one "wants" to have an abortion? Is it always a hard decision? Everyone, even those who pursue abortion justice, carries with them some level of abortion stigma, and it's toxic to the fight for abortion access.

Learn about abortion pills and spread the word.  More people are finding out about the existence of abortion pills, but there's still a lot of information they don't have, and a lot of misinformation out there to be corrected.