Abortion is on the Ballot in Colorado...Again

Coloradoans have repeatedly voted against anti-choice attempts to ban abortion in their state. 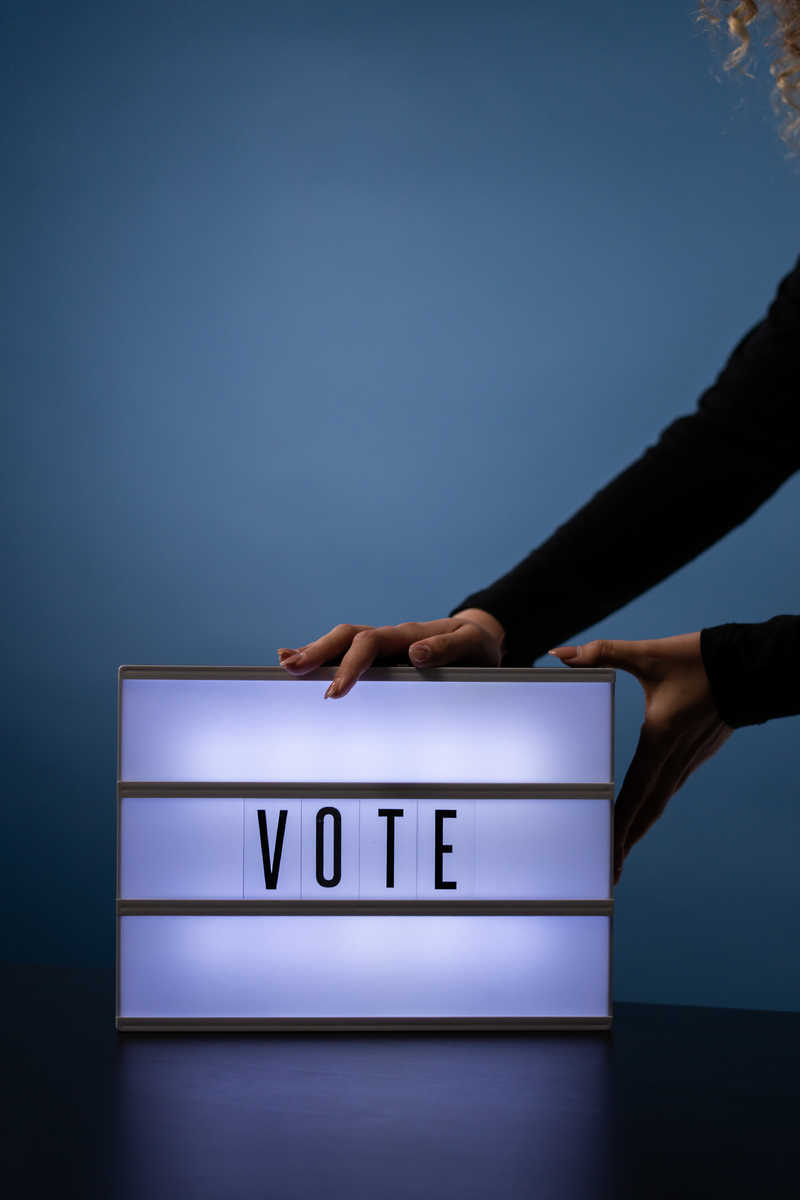 Coloradoans have repeatedly voted against anti-choice attempts to ban abortion in their state. In 2008, Amendment 48, which tried to redefine a person as being a person from the moment of fertilization, was defeated, this November, though, it's back. Anti-choicers are pushing Proposition 115, a 22 week abortion ban that seeks criminal penalties for health care providers who perform abortions, and provides no exceptions for rape, a lethal fetal diagnosis, or the health of the pregnant person.

Proposition 115 is unconstitutional, but that isn't the point. Anti-choicers put forth bills like this to chip away at abortion access, and to perpetuate shame and stigma. People seek later abortion (after the first trimester) for many reasons: fetal anomolies, not knowing they were pregnant, and not being able to access the procedure sooner because of finances, travel issues, abusive partners, and abortion restrictions, such as bans, waiting periods, and requiring parental consent. Any ban on abortion furthers negative ideas about people who have abortions, as well as abortion itself, and later abortion bans are made to seem "reasonable" when people are not given information about what they actually are why they're sought.

As of now, in Colorado, there is not limit to when abortion can be performed in the state, which is why people seeking abortion later in pregnancy travel there. It's not all awesome in Colorado, though; abortion is not covered in your insurance if you're a public employee, you have to notify one of your parents if you're a minor seeking an abortion, and public funding is only available for abortion if your life is in danger, or in cases of rape or incest. Additionally, according to the Guttmacher Institute, as of 2017, 80% of counties in Colorado had no abortion provider and 27% of women in the state lived in those counties. Those in search of abortion care may have to travel to other states, or forgo the procedure altogether, which should never be the case.

Self-managed abortion might be a good option for you if you're seeking abortion care in a place where it's not accessible (which is most of the United States), you need to or choose to have an abortion ouside of a medical setting, or for whatever reason you have. Check out our FAQs for more information, including how to get the pills, how they work, and what you can expect if you decide to use them.