When Should You Take a Pregnancy Test?

How soon can a pregnancy test tell you whether or not you're pregnant? When should you take one? 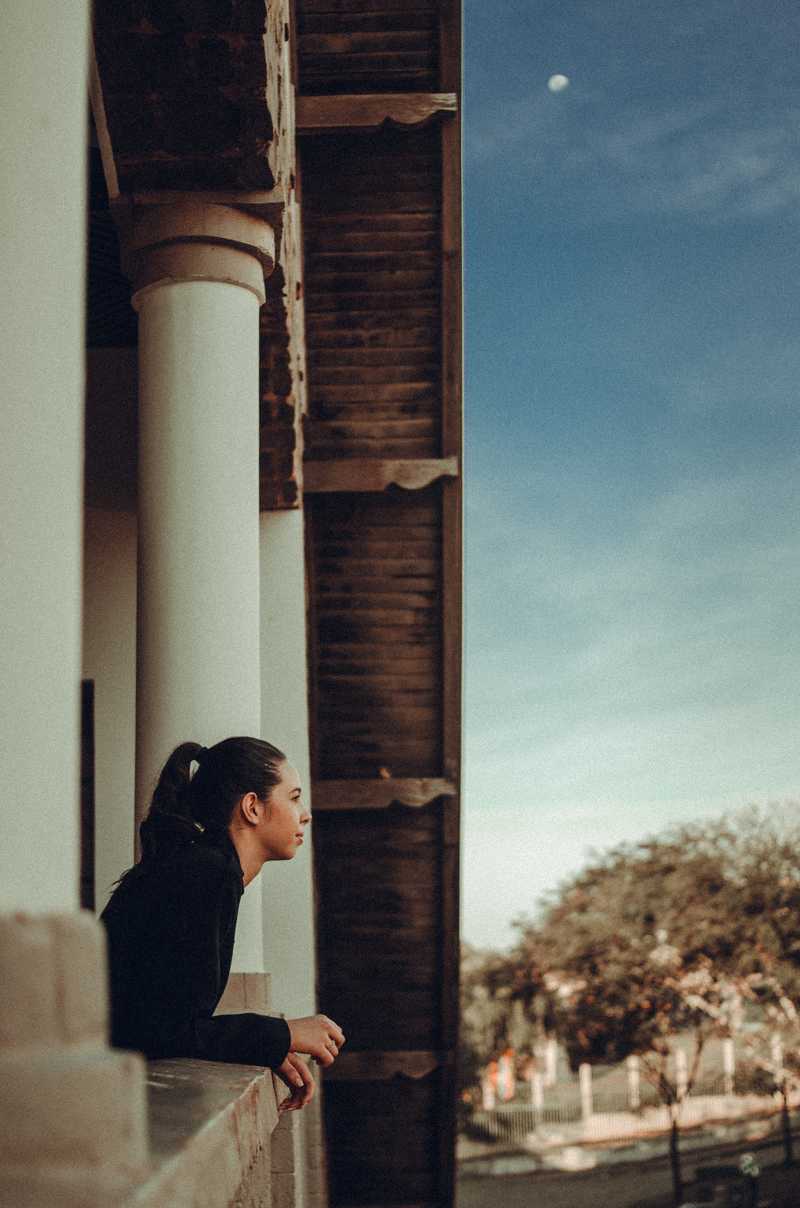 So your period is late, and that's not normal for you. If you don't want to be pregnant, you're probably freaking out. How soon can a pregnancy test tell you whether or not you're pregnant? When should you take one?

Early signs of pregnancy, other than a missed period, include breast tenderness, feeling tired, morning sickness, mood swings, sensitivity to smells, and having to pee more frequently. Some people don't experience the early symptoms of pregnancy, however, or they don't recognize them when they're happening because they have no reason to think they might be pregnant. You might be tempted to take a pregnancy test soon after you've had unprotected sex, but you should wait until you've missed your period or one or two weeks after sex. Pregnancy tests detect human chorionic gonadotropin (HCG), the pregnancy hormone,in your urine, so your body needs time to develop enough of this hormone to be detected on a test.

Pregnancy tests are most accurate when they're taken after that initial missed period. They're less accurate when taken before the missed period (even if the test says otherwise, it could give you a false result), if the test has expired, or if you've used it wrong (don't forget to read the instructions!).  Experts suggest that one should take a pregnancy test in the morning, since that's when your urine will have the highest concentration of HCG. You can take a test at other times of day, but you are more likely to get a false negative. If you do have a negative on your test and you still think you're pregnant, you can take another test several days later.

You can get a urine pregnancy test at a pharmacy, a grocery store and even the Dollar Store - they work! You can also get a test at a clinic like Planned Parenthood. (Watch out for fake clinics, also known as crisis pregnancy centers, when you're picking a place to go.)

Whether or not your test says you're pregnant, you may want to confirm your pregnancy by visiting a clinic. If you are pregnant and you don't want to be, self-managed abortion could be the right option for you. An early pregnancy can be terminated with either the abortion  pill (mifepristone + misoprostol) or misoprostol on its own. Both of these options are safe and effective and can be taken at home or wherever you feel secure. Mifepristone plus misoprostol is 95-98% effective to 11 weeks. Misoprostol alone is 80-85% effective up to 12 weeks. To learn how to get the pills, how they work, what to expect, and more, check out the questions and answers on our website.