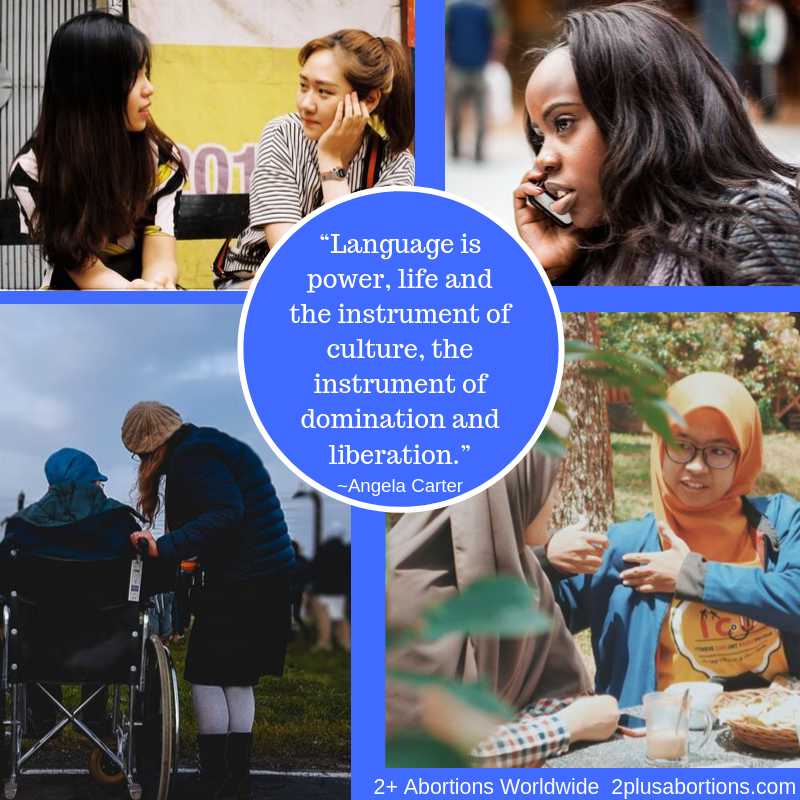 While every pregnant person experiences stigma differently, research shows that people who have more than one abortion suffer the degradation more intensely. They feel a stronger sense of failure and self-blame, and experience harsh judgement even from people who claim to be pro-choice.

Many people feel this extreme stigma because it’s common — but not commonly known — that millions of people have more than one abortion. It’s so common that, in the US alone, about half of all patients seeking abortions reported having had one or more prior abortions.

Attacking stigma at this extreme level, where its claws are sharpest, is an effective way to loosen stigma’s vicious grip on cultural attitudes, benefitting everyone who has abortions, regardless of how many.

Here are four ways everyone can help:

Learn About the Complexities of Preventing Pregnancies.

Research shows that a majority of people who have more than one abortion became pregnant while using some method of contraception, all of which have failure rates that compound over time.

Others had trouble accessing, affording, or physically tolerating contraception. For many, life events beyond their control affected their prevention efforts, such as intimate partner violence, job loss or a death in the family.

In short —people who have more than one abortion do not fit the stigmatized stereotype. They are not lazy, reckless, irresponsible or worse. They are striving mightily to prevent pregnancy for about 30 years of fertility.

And those who do not use contraception have their own valid reasons that deserve understanding and respect.

We do not use the word ‘repeat’ to describe any other aspect of reproduction. We don’t say that a person had a repeat pregnancy, a repeat miscarriage, or a repeat birth.  Each pregnancy and each outcome is a unique experience.

The same is true for abortions. Each abortion is unique, occurring in a different time and context. Abortions do not repeat.

What’s more, research shows that ‘repeat abortion’ sounds dangerously close to ‘repeat offender’ and makes people who have abortions feel they should have ‘learned their lesson’ even though they had been trying to prevent pregnancy.

When we talk about pregnancies, miscarriages and births, we rarely use the academic word ‘multiple.’ Instead, we use the specific number: “I’ve been pregnant twice. I have four children. I had two miscarriages. ”

Ideally, we should all be able to talk about abortions in the same way. Another alternative is to say ‘more than one abortion.’

Also, people commonly use “multiple” as a synonym for quantifiers like “many, lots of, and legion.” This gives the impression that people who have abortions are out of control.

While the term ‘multiple abortions’ is expedient when writing and speaking, using the verbose alternative — ‘people who have more than one abortion’ — is a kindness that avoids shunting people under an umbrella of shame.

Replace the Singular with the Plural When Possible

Everywhere we look, we see and hear sentences that speak of ‘an abortion.’ The singular is used so often that it even shows up in sentences where the plural would make more sense.

These four strategies are simple, no-cost ways to fight extreme stigma and help normalize the reality that many people end more than one pregnancy. Even if using these strategies helps just one person feel seen, understood, and comforted— then the effort can be considered a success.