Yes, Abortion Access is an Issue for LGBTQ+ People

Abortion access is not just in the interest of straight women. 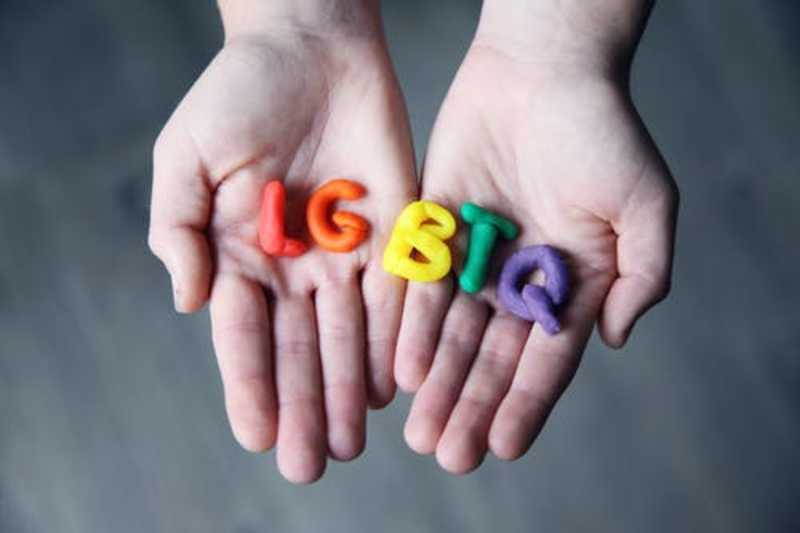 Heterosexual cisgender folks are not the only people who get pregnant, and so abortion access is not just in the interest of straight women. A 2015 study of New York City teenagers  revealed that while 14.3 percent of female teens had experienced a pregnancy, and 10.8 percent of males had impregnated someone, these numbers were actually higher for LGBTQ+ teens.

Why? Researchers on the aforementioned study offer some possible reasons, including that the adults in their lives may not see why they should discuss birth control with teens who aren't going to be having sex that could lead to pregnancy. Teens may not see themselves have this kind of sex either, and so may not ask questions about birth control. (And, of course, the pressure to conform in a heteronormative society.)

There's a lot that still isn't known about the population of LGBTQ+ folks who get pregnant, but it's vital to keep in mind that sexuality is fluid, and no assumptions should be made about what anyone's identity is, or how one may choose to act upon it.

We do know that LGBTQ+ folks, especially trans folks, face discrimination when they seek medical care, and so getting birth control and abortion access are often more complicated for them. Combine this with areas that have only one clinic, states where abortion is already difficult to get, LGBTQ+ people being more likely to live in poverty and to experience sexual assault, and judicial bypass/parental notification laws that further hinder young people's access to birth control and safe abortion.

The abortion pill may be a good option for all people who face barriers to abortion care, as well as people who want to terminate their pregnancy with a certain degree of privacy (teens who don't want their parents to know, folks in abusive relationships, for example). Women Help Women can connect you with contraception and the abortion pill, plus answer your questions about how they work. (You can find this information in our FAQs.)