The Abortion Rate in Texas is Down: What That Actually Means

What's going on with this precipitous drop in abortions? 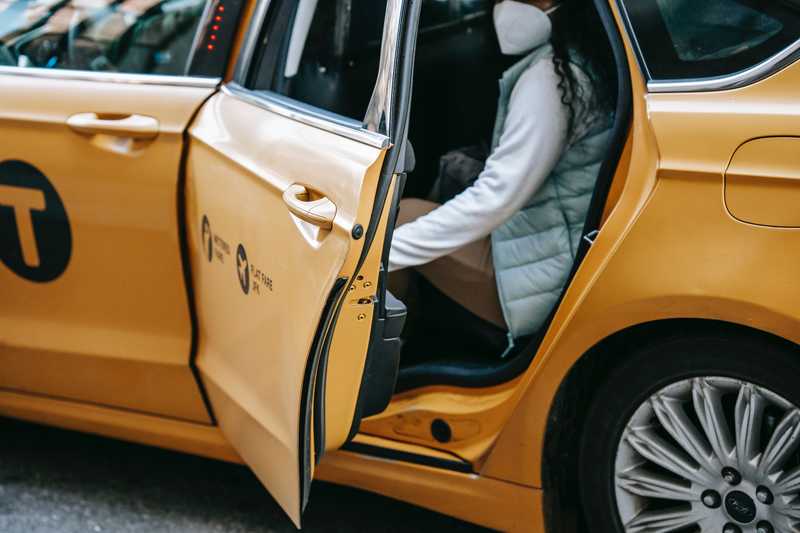 According to data released by the the Texas Health and Human Services Commission, the abortion rate in Texas fell 60 percent in the month after SB8 was enacted. In August of 2021, 5.404 abortions were performed in clinics across Texas. After SB8 went into effect on September 1st, 2021, the number of abortions conducted in clinics was 2,197.

SB8 bans abortion at about six weeks into pregnancy, and allows for private citizens to sue providers and anyone else who assists a person seeking an abortion. Other states, such as Ohio, Florida and Oklahoma, have plans to pass bills that mimic Texas's ban.

So what's going on with this precipitous drop in abortions? Are people no longer seeking abortions in Texas? Are pregnancies being carried to term that would have been aborted had this ban not been passed?

People of color, queer folks, the undocumented, young people, those living in rural areas, and poor people bear the brunt of what it means for abortion to be inaccessible. While many seeking abortion are traveling out of state (amid a pandemic), to New Mexico, Oklahoma, Louisiana, Ohio, Tennessee, Maryland, to name a few,  people who can't afford to make these long and expensive trips may end up being forced to give birth.

Keep in mind that accessing an abortion out of state involves not only affording the cost of the trip (a round trip ticket, gas money) and the abortion itself, but a hotel room, childcare, food, and taking time off from work and/or school. And this is assuming one can physically get away - if they're in an abusive relationship with a partner, parent, or guardian, that might not be the case.

SB8 makes abortion inaccessible before many people even know they're pregnant, so by the time one gets to a clinic in the state, it's no longer an option. The clock is still ticking, however, if they're seeking an abortion outside of Texas, since restrictions on abortion exist in other states. In Louisiana, where many Texans go for abortion care, abortion is legal up to 20 weeks, there's a a mandatory ultrasound, a 24 hour waiting period, and state-directed counseling designed to discourage abortion. These restrictions turn what should be a simple procedure into one that's longer, more complicated, and more expensive.

It's illegal to prescribe abortion pills after seven weeks of pregnancy via telehealth in Texas, so it's hard to know if folks who aren't able to access abortion at a clinic are using them. Self-managed abortion was the most common method of abortion (53 percent of terminated pregnancies were done via pills)  in Texas in 2020, but now it's likely that the laws surrounding abortion are scaring off folks who would choose medical abortion. While it's still legal to prescribe abortion pills in person, that doesn't make it easier for people who can't get to a clinic, Self-managed abortion isn't right for everyone, and it's not a substitute for in-clinic care, nor should it be.