Here's what happening in US abortion news 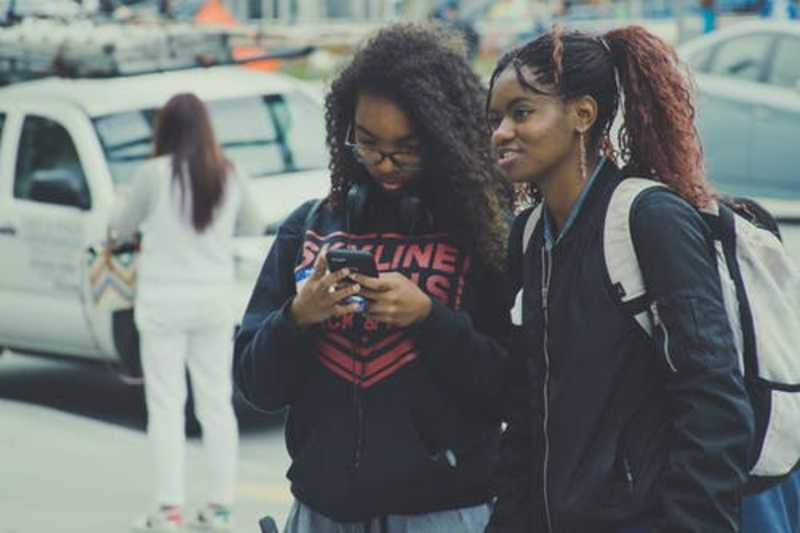 On January 21st, President Joe Biden and Vice President Kamala Harris were inaugurated into office, allowing many Americans to take their first real deep breath in four years. Believe it or not, though, the Inauguration wasn't the only news item in the US last week (there's still a pandemic). Read on for a round up of the latest happenings in reproductive rights.

There's no question that it's great news to see the new administration voicing a commitment to reproductive rights and starting to follow through, but it's vital to hold it accountable to continuing to expand abortion access. That means repealing the Hyde Amendment, revoking the SCOTUS decision that requires folks to pick up abortion pills in person during a pandemic, and knowing and taking action around what's going on in your state re: fake clinics, abortion restrictions, including waiting periods, parental involvement laws, and more.