Argentina on track to legalize abortion 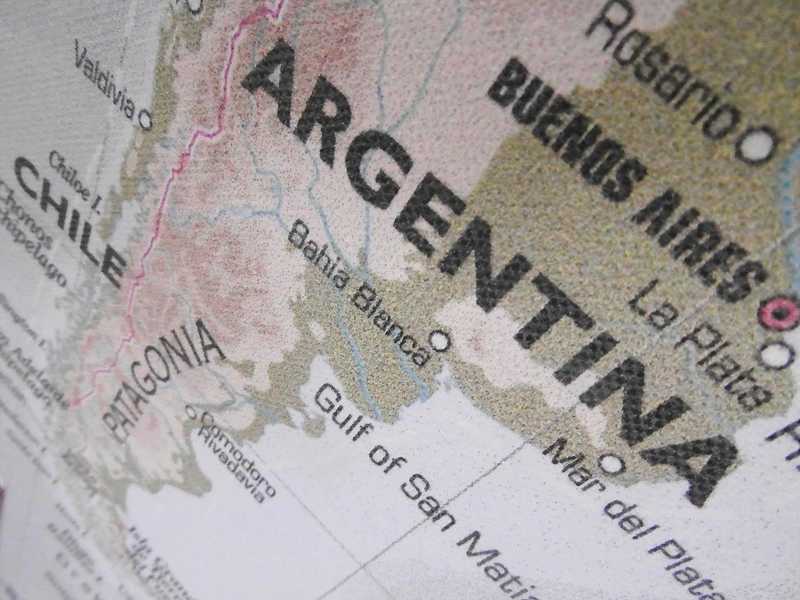 Abortion is only legal in Cuba, Anglican Guyana, and Uruguay, countries with relatively small populations. The Dominican Republic, El Salvador, Haiti, Honduras and Nicaragua have total abortion bans with no exceptions, while several other countries like Argentina (currently) have severely restricted the practice, allowing exceptions in cases when the pregnant person’s life is at risk or in cases of rape.

Argentina’s president, Alberto Fernández, stated on March 1st, 2020 that he would send a bill to legalize abortion to Congress within ten days. In an address, he said, “The state must protect its citizens in general and women in particular. Society in the 21st century needs to respect the individual choice of its members to freely decide about their bodies.”

The president went on to say that criminalizing abortion “has condemned many women, generally poorer women, to seek out abortions in totally clandestine situations, putting their health and sometimes their very lives at risk.”

The story of “Lucía,” an 11-year-old girl raped by her grandmother’s boyfriend, enraged many across Argentina in 2018 and triggered waves of activism and protests. After asking for permission to access abortion care, the procedure was delayed by the government of Lucía’s province. The 11-year-old was forced to give birth via a procedure similar to a C-section after two suicide attempts. The baby did not survive.

Mariela Belski, the director of Amnesty International in Argentina, welcomed the news. “It is clear that the president heard the demands of women, adolescents and girls, and that he has the conviction that Argentina is ready for this bill,” she said.

Women Help Women believes that all people should have access to medically and scientifically accurate information surrounding all aspects of abortion and reproductive health and believes people should have agency over their own reproductive choices. Our organization provides accurate information about what exactly a medical abortion with pills is, the pills’ effectiveness, how to use the pills, and what to expect after using abortion pills. If you are pregnant and do not want to be, get in touch with us online at www.womenhelp.org or by email at info@womenhelp.org.