Is the US Abortion Rate Really Dropping?

Yes…but probably not as much as studies say it is. 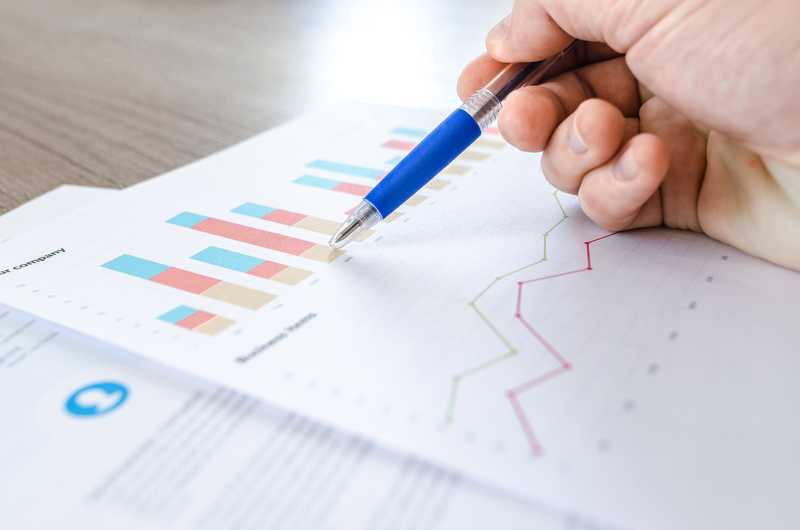 The number of abortions in the US has been dropping steadily for years, to the point where it hit an all-time low in 2015, at least according to the latest report from the Centers for Disease Control and Prevention, which tracks abortions performed in clinics. But while that number is definitely lower than it used to be, researchers who study abortion rates believe more people are having abortions than the CDC says.

States voluntarily tell the CDC how many abortions were performed in clinics there. Several states—including California, which accounts for almost 13% of the US population—don't share that information with the CDC. That skews the numbers.

So does the growing popularity of self-managed abortion. Researchers believe it's becoming more common for people to buy abortion pills online so they can manage their own abortions in the privacy and comfort of their own homes. It's almost impossible to study that, though, which means there's no way to know yet how DIY abortion is affecting the national abortion rate.

One thing is clear, though: no matter how low the abortion rate drops, there will always be a need for reliable, effective abortion care in the US. SASS is here to help! We offer accurate information about how abortion pills work, how to get and take them safely, what to expect after taking them, and more. Visit us at abortionpillinfo.org!