On Monday, 20-year-old Imelda Cortez of Jiquilisco, El Salvador will be tried for attempted homicide. 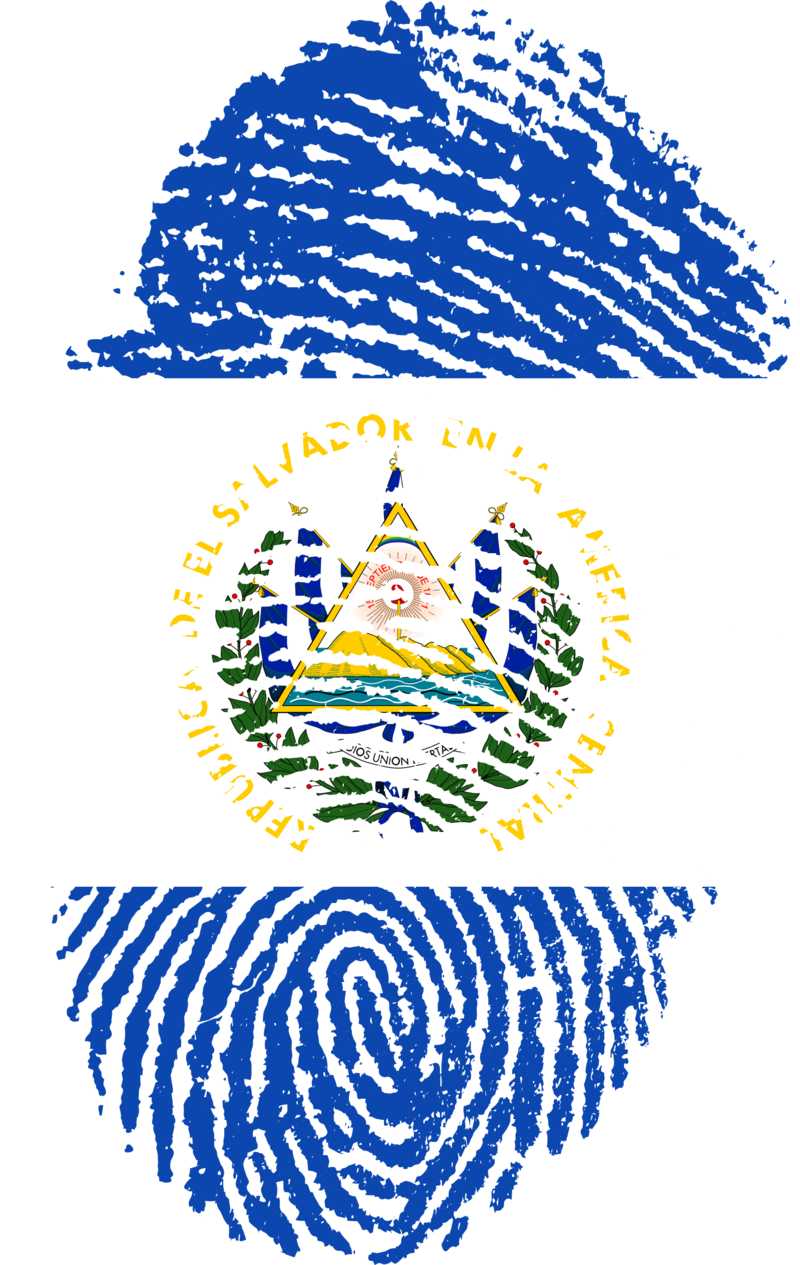 The small Central American country of El Salvador has some of the most severe abortion laws in the world. On Monday, December 17th, 2018, 20-year-old Imelda Cortez of Jiquilisco, El Salvador will be tried for attempted homicide; she is but one of many Salvadoran women of low socio-economic status to be accused of homicide after suffering an obstetric emergency. Between 2014 and 2018, 60 Salvadoran women were charged with having an abortion or murder (punishable by up to eight and 40 years in prison, respectively).

After being repeatedly raped by her 70-year-old stepfather since the age of twelve, Imelda Cortez gave birth to a healthy daughter in a public latrine last year without even knowing that she had been pregnant. After the birth, Imelda began to bleed severely and shouted for help before fainting.

She was transferred to a public hospital, and the doctor on duty notified police of a suspected abortion attempt. Though Imelda had not known she was pregnant, much less attempted an abortion, the police arrested and imprisoned her. She was charged with aggravated homicide under Article 1 of the country’s constitution, which states that life begins at conception. Depending on the outcome of Monday’s trial, she could face up to 20 years in prison while her rapist walks free.

Unfortunately, Imelda Cortez is not the only one in this type of devastating situation. Currently, there are at least 28 women imprisoned in El Salvador, due to events like the one Cortez suffered or other obstetric emergencies like miscarriages and stillbirths. The women affected by El Salvador’s laws are of course those of low socio-economic status; these are the women who lack resources to go to private clinics (where patient confidentiality is usually respected) or travel abroad for abortion or even compassionate obstetric care. These women are often blamed and accused of wanting to terminate their pregnancies due to their socio-economic status, even in cases where there has been no evidence found of attempted abortion.

However, activist groups like Las 17, Agrupación Ciudadana, and Seguimos Unidos have organized protests, press conferences, and social media campaigns to pressure the Legislative Assembly to release these women from prison and consider ending the total ban on abortion care. Their proposals, supported by El Salvador’s ministry of health and lawmakers from the leftist party, advocate for legalized abortion in four cases: when the pregnancy is the result of rape or human trafficking, in the case of pregnant minors, when the fetus is inviable, and when the pregnancy poses a risk to the mother’s life. These proposals have not been passed.

“The total ban on abortion will never be the solution,” says Sara Garcia Gross, a youth organizer who has been campaigning for women’s rights for nearly a decade. “Criminalizing does not solve anything. Abortions do not cease to exist because a law prohibits them, what it generates are abortions that happen in an unsafe manner. Criminalization, she says, “does not take into consideration women who have faced sexual violence, as it forces them to continue with pregnancies that often become a form of torture.”

Our eyes are on El Salvador, watching the results of Imelda’s trial as well as the actions of lawmakers in regard to the draconian total abortion ban.