When a small number of extremely wealthy people fund the agendas of ultra conservative right-wing groups, politics within the Republican Party begin to shift further to the right. 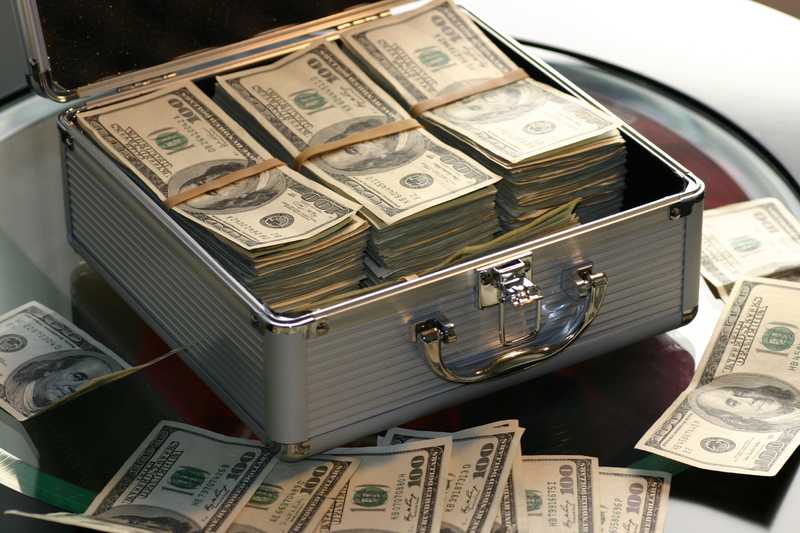 In Texas, where Crisis Pregnancy Centers outnumber abortion providers 10 to 1, billionaires like Dan and Farris Wilks are funneling millions of dollars through nonprofit organizations to fund these religiously affiliated fake clinics.

Via their charitable foundations The Thirteen Foundation and Heavenly Father’s Foundation, The Wilks brothers have contributed not only to conservative campaigns and prominent organizations of the religious right, but have used the nonprofit foundations to donate over 5 million dollars to specifically anti-choice organizations that create and support fake clinics.

When a small number of extremely wealthy people fund the agendas of ultra conservative right-wing groups, politics within the Republican Party begin to shift further to the right. According to Dan Quinn, the director of the Texas Freedom Network, these massive contributions from megadonors have caused a “radicalization of politics on the right” that wouldn’t exist without the large contributions of just a few wealthy people.

Some examples of the types of projects that the Wilks brothers’ donations have funded include:

With ultra-conservative billionaires controlling whose agendas and which campaigns get funded, is it any wonder that reproductive rights in Texas are constantly under attack from the government? In the state of pay-to-play politics, it’s important to pull the curtain back and expose the reality of who’s really controlling legislation in Texas.

Women Help Women believes that all people should have access to medically and scientifically accurate information surrounding all aspects of abortion and contraception and believes women should have agency over their own reproductive choices. Our organization provides accurate information about what exactly a medical abortion with pills is, the pills’ effectiveness, how to use the pills, and what to expect after using abortion pills. If you are pregnant and do not want to be, get in touch with us online at www.womenhelp.org or by email at info@womenhelp.org.