No, medical abortion reversal is not possible, but false and dangerous misinformation is. 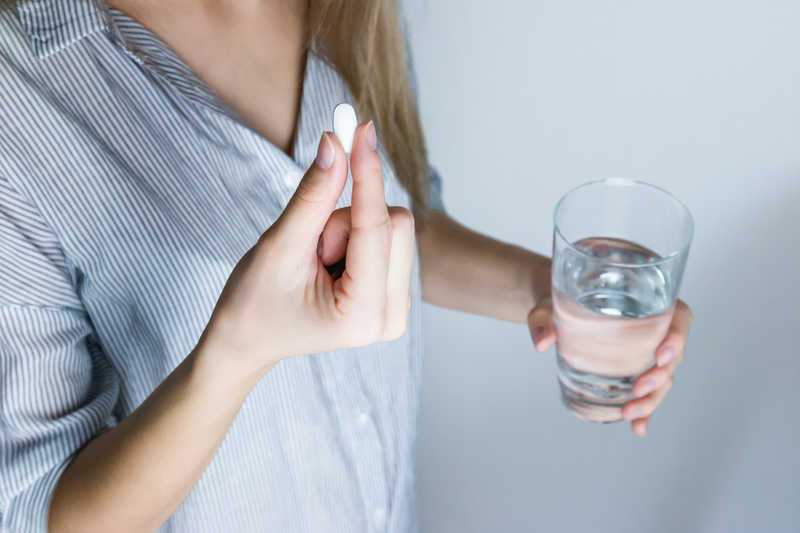 In recent years, a new tactic of anti-abortion groups has been to promote that medical abortion can be reversed. Despite the American Congress of Obstetricians and Gynecologists reporting that “medical abortion ‘reversal’ is not supported by science,” in 2016 Arizona passed a law where women seeking a medical abortion were required to be told "it may be possible to reverse the effects of the abortion if the pregnant woman changes her mind, but that time is of the essence." Now lawmakers in Idaho are also considering proposals that would require women seeking medical abortion that the procedure could be reversed. This promotion of medically inaccurate information is dangerous, and poses a threat to dispelling misconceptions around medical abortion, and most importantly ensuring people have access to abortion services.

Medical abortion is when a pregnancy is ended with medications, rather than surgery. The World Health Organization recommends the use of two medications: mifepristone and misoprostol. Mifepristone is taken first, and stops the pregnancy by blocking the hormone progesterone. Then, misoprostol causes contractions of the uterus, resulting in the expulsion of the pregnancy tissue in a similar process as a miscarriage. Medical abortion is safe and 98% effective. In some instances when mifepristone is not available or accessible, misoprostol can be taken on its own and while it is somewhat less effective (84%) than the combination regimen is it nevertheless very safe for women if they don’t have access to mifepristone.

Anti-abortion groups argue that “reversal” is possible after someone takes mifepristone, but before they take misoprostol.  They use a 2012 study as evidence, where six women took varying progesterone doses after taking mifepristone. However this study was not conducted up to scientific ethical standards as it did not using an institutional review board or an ethical review committee. This study design has also been critiqued as weak and as insufficient evidence by leading research organizations.

With the rise of “medical abortion reversal” counseling in legislation, as well as it being advertised in crisis pregnancy centers, advocates have begun working to dispel the misconceptions around “medical abortion reversal”. Recently the Abortion Care Network has funded six billboards in the San Francisco Bay Area that emphasize that “patients need medically accurate information, not politically motivated deception about abortion.”

Addressing this false information is paramount in ensuring that people continue to have access to the abortion services that they need, and that misconceptions around medical abortion do not spread. Apart from being medically inaccurate, the rise of “medical abortion reversal,” blatantly questions a person’s ability to choose without regretting their decision. In reality, most people do not regret their abortions and in fact a study in 2015 found that over 95% of women who obtained an abortion felt they had made the right decision three years after their procedure.