Here's a peek at what you might expect to find 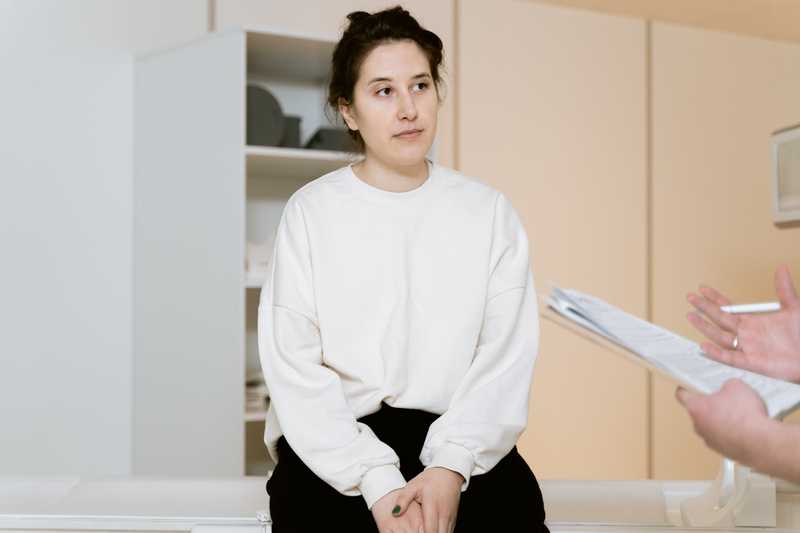 If you're new to the concept of CPCs, or you're curious about what goes on inside them, here's a peek at what you might expect to find.

Lies about how far along you actually are into pregnancy. CPCs aren't super interested in facts, so it's common for the people working (CPCs are widely funded by Evangelical Christian organizations) to tell people that they're further along in pregnancy than they really are. This is part of a plan to make sure that reproductive choices are limited, so one might think they're too late to access an abortion, even if they actually aren't.

Limited resources: CPCs aren't staffed by medical professionals and they aren't legitimate medical facilities (although they may appear to be, until you get into the waiting room and find literature that's full of lies and stigma about abortion and contraception). And because it's not an actual medical facility, what CPCs can offer in terms of resources is small --- you may be able to get a pregnancy test or a sonogram, but the majority of what you'll obtain at a CPC is judgment and false information.

Religious Coercion and Shame about Sexual Behavior: CPCs want you to stay pregnant, and keep you tethered to them, but they also want you to feel ashamed, especially if you're not married, queer, use birth control, and/or are interested in abortion. Proselytizing is something you'll likely encounter at a CPC, where volunteers are often required to sign a pledge to spread the gospel as part of their work.

Manipulative language: Those seeking abortion care should be the ones deciding how to refer to their pregnancy. No one else should decide for them, but at a CPC, you will find counselors who use the word "baby," regardless of the language the person seeking help uses. This is a method of coercion, meant to shame the person into thinking of their fetus as a baby, even if they don't, and to attempt to create a sense of guilt. They may also refer to the pregnant person as the mother (regardless of one's gender identity and pronouns). CPCs are explicitly anti-abortion, and while they might withhold that information initially, they'll likely use words like "murder" if it's mentioned.

And the one thing you won't find? Privacy. CPCs don't have to comply with HIPPA standards, so they aren't obligated to keep your personal information confidential. This means they can contact anyone whose information they have, including your family and your employer, should they decide to, regardless of whether or not you want them to know you're pregnant and looking for help.

You can act to spread awareness about crisis pregnancy centers and their toxic behavior. Check out our blog post on how to fight back, and the work of #ExposeFakeClinics and ReproAction.