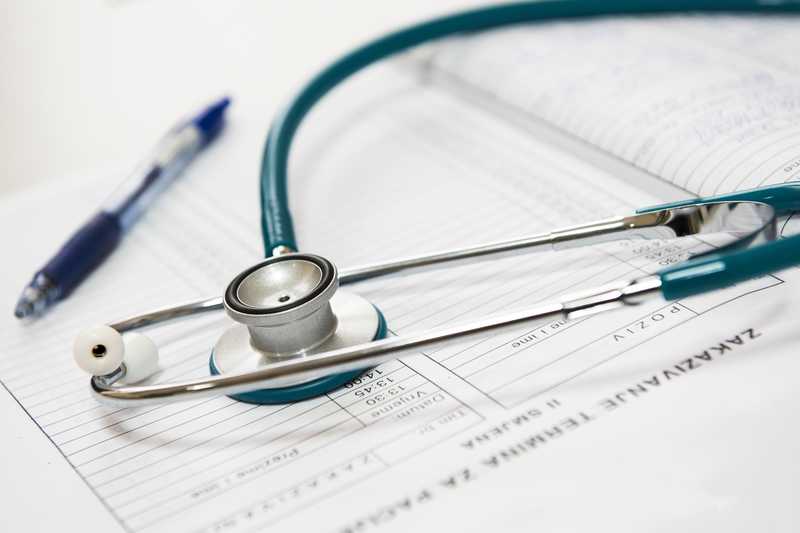 California is the state with the largest population, 36% larger than second-place Texas. It also has the largest economy of all the states – in fact, if California was its own country, it would be the fifth largest economy in the world. So when it makes a decision, it leads the way for a lot of other states.

When it raised the bar for requiring cars to lower their emissions, 14 states followed along – and so did the auto manufacturers. When it passed the strongest consumer privacy protections in the country, multiple states proposed similar legislation. No wonder California politicians from Attorney General Xavier Becerra (currently President Biden’s nominee for Secretary of Health and Human Services) to former Senator and current Vice President Kamala Harris have been quoted saying, “As goes California, so goes the rest of the nation.”

That’s why we’re looking with excitement at a new law that has been proposed for the California’s 2021 legislative session. The Abortion Accessibility Act (SB 245) would require all state-licensed commercial health plans and insurers to cover abortion care without a co-payment, deductible, or any type of cost sharing.

If you’ve ever had to pay a $50 copay just to see a doctor, or shell out $2000 or more in out-of-pocket expenses before insurance kicks in, you know why this is so important. The high copays and deductibles that commercial and private health insurance plans charge before they start to cover the cost of care make it difficult for many people to afford any kind of health care. With abortion care in particular, patients often end up chasing the cost and failing to save enough money to cover a procedure that becomes more expensive as a pregnancy progresses. But if it passes, the Abortion Accessibility Act will make abortion care accessible to everyone in California who needs it, regardless of income, savings, zip code, race, or type of insurance.

We think it’s pretty safe to predict that this won’t spread to the states that are currently trying to make abortion even harder to get. But if California eliminates cost sharing for abortion care, it’s entirely possible that other progressive states could do the same.

Let’s try to make that happen! If you’re a Californian, you can look up your state representative and assembly member here and contact them to ask them to support SB 245. If you live in another state, you can contact your own state elected officials and tell them you want them to submit similar legislation.