Every win is important, so here are a few you should know about. 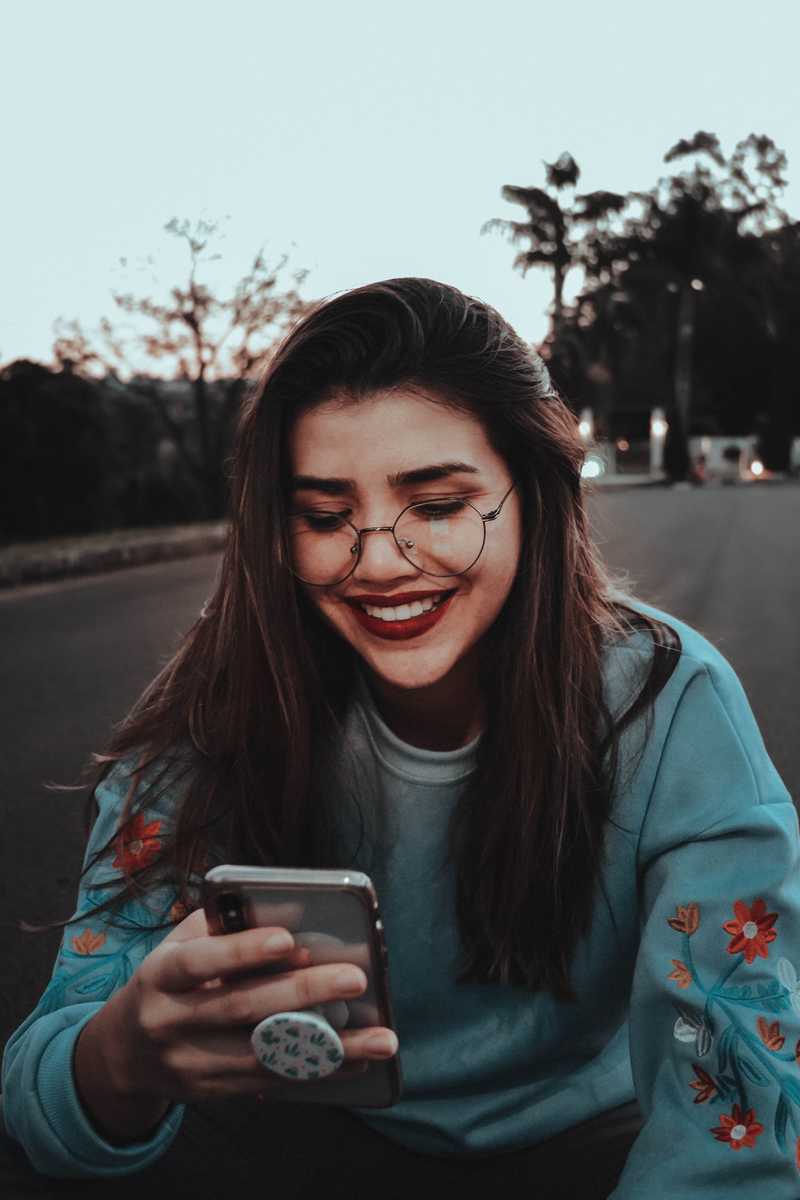 2019 was, in many (okay, fine, a ton) of ways, an unrepentant garbage fire. But if we're going to preserve the morale we need to keep fighting for reproductive justice,  it's vital to be aware of when we win, even if those victories don't make it to the national stage, which, because of the mainstream media, they often don't.  Every win is important, so here are a few you should know about.

Earlier in 2019, Mississippi legislators passed a bill which would ban most abortions at six weeks. The bill was struck down based on the fact that it was utterly unconstitutional, but that didn't stop legislators from trying to ban abortion again, this time with a bill that would make abortion illegal after 15 weeks. On December 13, a federal court of appeals ruled that this latest attempt to ban abortion is also unconstitutional. There's more good news: the halt on the Mississippi ban stopped a similar ban in Louisiana, which remains in tact only if the Mississippi ban is upheld.

Election victories in Kentucky and Virginia

In the November election, the Virginia General Assembly flipped from Republican controlled to Democrat. This could make room for legislation previously proposed by the Virginia governor Ralph Northam to protect abortion rights in the state, including rolling back the 24 waiting period before an abortion currently in place.

Kentucky governor Matt Bevin has a terrible track record of anti-choice action (there's currently only one clinic in the state), but Bevin was ousted in the November election by Andy Beshear, a pro-choice Democrat.

Illinois passed its own version of the Reproductive Health Act

Illinois's act protects one's right to make decisions about reproductive health without being influenced by others, as well as to terminate (or continue) a pregnancy, and establishes that a fertilized egg or a fetus does not have rights that are separate from the pregnant person. Additionally, the act requires both public and private insurance companies to cover abortion care (if they cover pregnancy benefits) without requiring  without additional deductibles, coinsurance or waiting periods.

Good news for folks on Medicaid in Maine

If you live in Maine and you have MaineCare, Maine's version of Medicaid, abortion services are now covered. This is a solution to the Hyde Amendment, the 1976 legislation prohibiting federal Medicaid from covering abortion care, except in cases of rape, incest, and when one's life is endangered. It's also an enormous departure from Maine's previous law, which denied those on MaineCare access to abortion, with the exception of when the pregnancy isn't viable or when one's life is at risk.

Self-managed abortion should be accessible to everyone, regardless of where they live.  For information on abortion pills, how to get them, how they work, what to expect, and more, visit our FAQs.