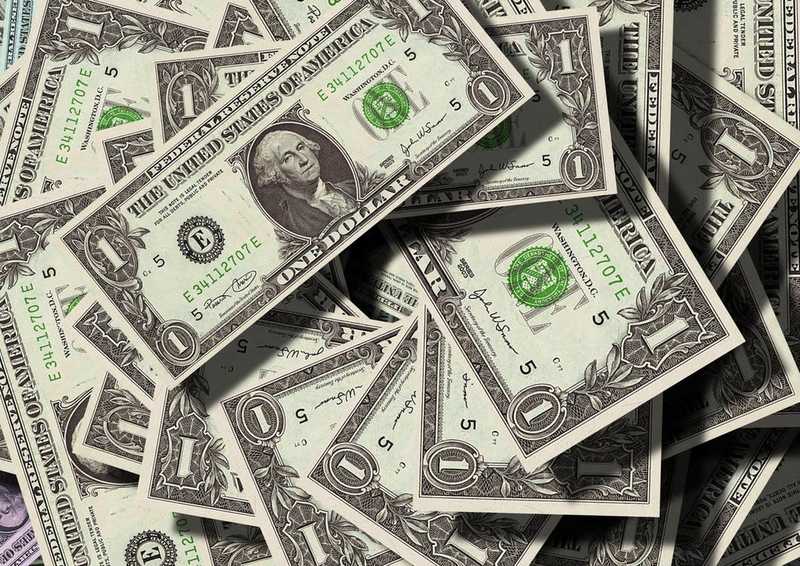 As anti-abortion laws sweep through the United States, it’s easy to get lost in debate about the morality of restricting the procedure. However, while there are many opinions on the topic of morality, economic evidence can help us understand more about what happens to people who give birth and their children in the United States when abortion is restricted.

Research has shown that when abortion access is restricted, there is both a negative impact on women and the possibility of creating unwanted side effects like higher crime rates and welfare dependence. Children who are born when abortion care is taken away appear to lead more difficult lives: they’re 40-50% more likely to be born into poverty, to be born to single mothers, and to be on welfare.

There is also international evidence to show that women are more likely to be penalized at work just for having children, even when those children are planned and wanted. Women around the world still bear more of the burden of raising a child, which is further compounded when the pregnancy was not wanted in the first place. This type of professional penalty that women still suffer all over the world impacts low income women the most.

When people are asked why they want an abortion, the most common answer is due to finances. They feel that they can’t afford a child, and it’s in the economic outcomes where the biggest difference is seen between someone denied an abortion and someone who receives the care they need.

A study in the Journal of Midwifery and Women’s Health found that six months after being denied an abortion, people were three times more likely to be unemployed than those who were able to access an abortion. The study confirms what people seeking abortion care fear: the denial of abortion care leads to further economic instability.

The economics of abortion access are clear: restricting access creates more negative effects than positive ones. Women’s prospects in the labor market are harmed, and unwanted children grow up in more poverty and thus lead less economically successful lives.

Women Help Women believes that all people should have access to medically and scientifically accurate information surrounding all aspects of abortion and reproductive health and believes women should have agency over their own reproductive choices. Our organization provides accurate information about what exactly a medical abortion with pills is, the pills’ effectiveness, how to use the pills, and what to expect after using abortion pills. If you are pregnant and do not want to be, get in touch with us online at  abortionpillinfo.org or by email at  info@womenhelp.org.