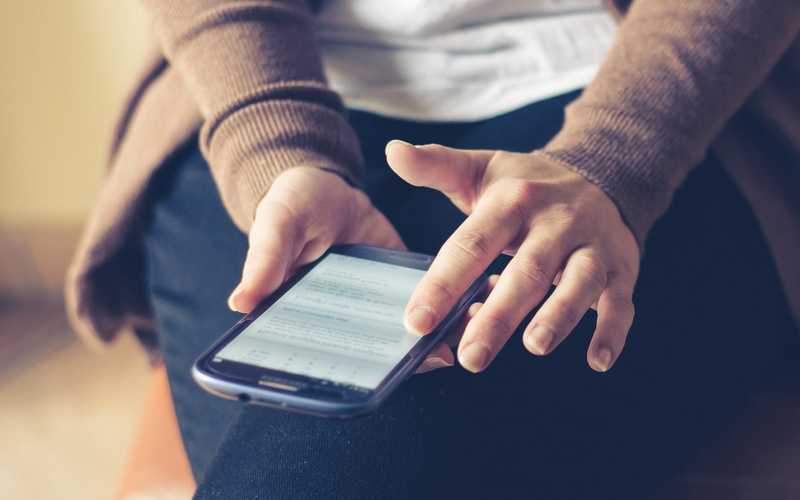 It is a frustrating and painful time in the United States for those of us who believe that people should be allowed to make their own decisions about whether, when, and with whom to have children. The people trying to restrict abortion aren’t even bothering to hide the truth any more: it’s about controlling women. They’re saying the quiet part out loud when they say a pregnant person is just a “host body”. They’re passing harsh laws that would put a person in jail for having an abortion, planning to have one, traveling for the purpose of having one, or even helping someone else have one. They’re making it clear that the world they want is one where a woman is forced to carry a non-viable pregnancy to term even if it threatens her own life, and where a woman who ends a pregnancy caused by rape could spend more time in prison than her rapist.

Yes, it really is that horrifying.

But there are three things you need to know right now:

First, If you already have an abortion care appointment, it’s not cancelled! For now, abortion remains legal in all 50 states, and organizations like NARAL, the ACLU, the Center for Reproductive Rights, Planned Parenthood, and more are fighting to tie these laws up in court to keep it that way.

Second, abortion funds around the country are still doing what they do best: providing practical support like cash, transportation, and housing to people who need support in order to exercise their right to abortion. And they’re working harder than ever in the places where abortion rights are most at risk. If you need help getting an abortion, your local abortion fund is a great place to start.

And third, these laws are likely to make self-managed abortion with pills even more common.

Anyone who’s considering a DIY abortion needs to be informed about what to expect when getting and using abortion pills outside of a medical setting. AbortionPillInfo.org offers the up-to-date details, and that’s information everyone deserves to have. If you want to fight back, sharing our URL is one of the most helpful things you can do!