Do you need to "clean your womb" after taking the abortion pill?

Uteruses are basically self-cleaning ovens — that's what vaginal discharge and menstruation are for. 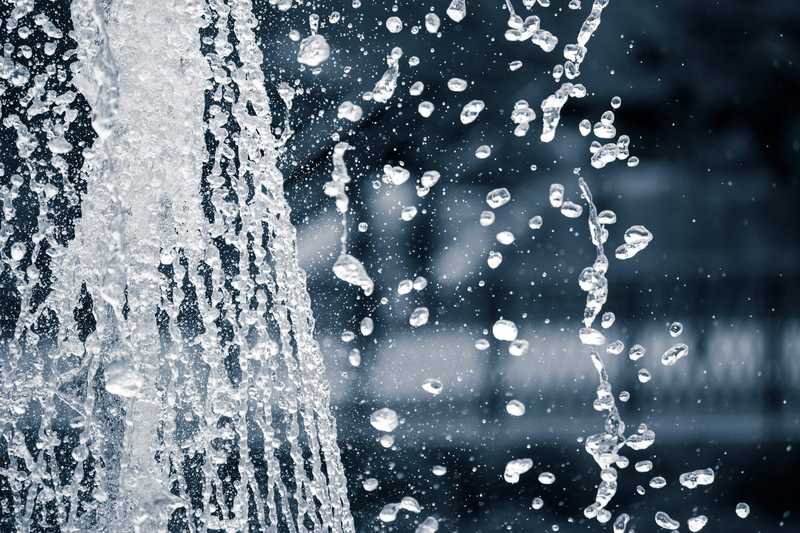 One of the most frequently asked questions we get on social media concerns the need to "clean" oneself after an abortion, i.e, empty the contents of your uterus of the products of conception.

The answer to this question is simple: no, you don't need to do anything to evacuate the remains. Uteruses are basically self-cleaning ovens — that's what vaginal discharge and menstruation are for.  When you take abortion pills, the bleeding and cramping are the means by which the fetal tissue leaves your body. There's no other intervention necessary.

That being said, it's important to understand a few things. The first is how abortion pills work. If you opt for the mifepristone and misoprostol combination, which is 95-98% effective to 12 weeks, the mifepristone, which you take first, will block the flow of progesterone to the fetus. Progesterone is the hormone that promotes fetal growth and maintains the pregnancy and makes your uterus more receptive to the next pill you'll take, misoprostol, also called cytotec. Misoprostol softens your cervix and causes your uterus to contract, causing cramps, as well as the expulsion of the fetal tissues in the form of bleeding and clots. If you take misoprostol on its own, it's less effective than the mifepristone/misoprostol combo, but it still works, when used correctly, 80-85% of the time, up until 12 weeks of pregnancy. You don't need to take antibiotics with abortion pills, because the likelihood of infection is so remote. You should, however, avoid putting anything into the vulva until heavy bleeding stops, in order to really cut back on the likelihood of infection.

Another thing to understand is the fact that bleeding after taking abortion pills varies. On average, people bleed for 9-14 days following a self-managed abortion. Some people bleed/pass clots for as long as 4 weeks, and for other people, the bleeding decreases dramatically or stops entirely after it's initially intense for a few days. You could also have bleeding that resembles your period for several weeks. Think about it as though it were menstruation - some people bleed for 3 days, other for 6. It's all normal, and it will stop on its own.

Infection is super rare with abortion pills, but you should be aware of the signs of complications and have a plan that you can put into practice in case it happens. (This is why it's a good idea to notify someone you trust that you're doing a self-managed abortion.)  Complications indicating infection include severe bleeding (more than 2 or 3 pads used every hour for more than 2 or 3 consecutive hours), severe abdominal pain that isn’t relieved with painkillers or continues for 2-3 days after taking the pills, a fever over 39º or 38º (102 or 100.4) for more than 24 hours, and abnormal vaginal discharge. If you do suspect that something is wrong, you should seek medical care immediately. These are complications that come with a natural miscarriage, so doctors in a hospital will be able to treat them without knowing that you took abortion pills.

You absolutely must make sure that your medical abortion was successful. Incomplete abortion can result in an infection, and that will likely require a health care professional to remove the fetal remains. As mentioned above, medical abortion has very high success rates, but it's still important to verify that it worked. One indication of a successful abortion is the disappearance of pregnancy symptoms. If you have access to an ultrasound, you can get one to confirm the success of the abortion, or you can take a pregnancy test between 3-4 weeks afterwards.

You do not need to do anything to clean out your uterus after your medical abortion (or a surgical abortion, for that matter). Keep in mind how abortion pills work, how long bleeding can last, the symptoms of infection, and how to tell if your abortion was successful. Remember that self-managed abortion is highly effective and safe. To find out more, including how to get abortion pills, check out our Frequently Asked Questions.