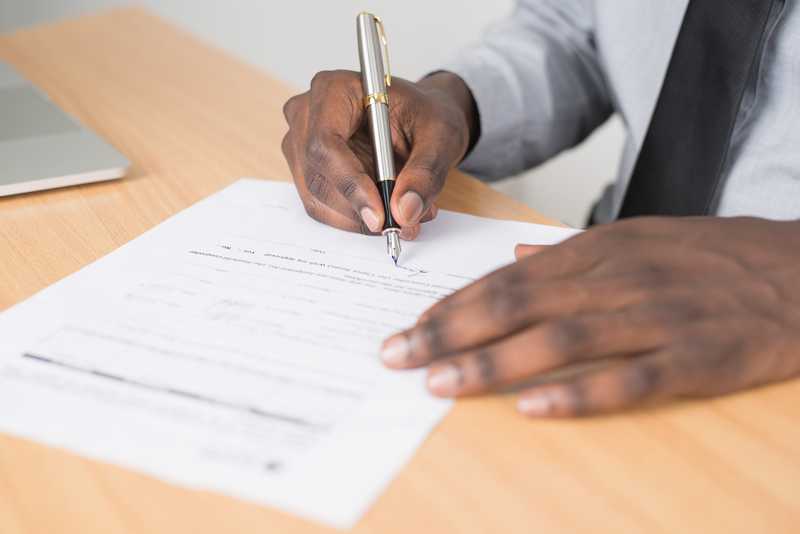 On January 17, 2019, the Trump administration proposed yet another rule designed to make abortion care less affordable and accessible to people who buy health insurance through the Affordable Care Act (ACA) exchanges (also known as Obamacare).

Under the proposed rule, any insurance company offering an ACA plan that covers abortion care would also be required to offer an identical ACA policy without abortion coverage. However, this rule would not apply in California, New York, and Oregon, which require all state-regulated private health insurance policies to include abortion coverage.

This is the second time in three months that the administration has attacked abortion access for people with individual coverage through the ACA. Under a rule proposed in November 2018, insurers offering individual plans through the ACA that include abortion coverage would have to invoice and bill separately for the portion of each monthly premium that would cover abortion services. For customers, this would mean receiving two separate bills for their coverage—one for abortion coverage and one for everything else—and having to pay those bills separately, even though they both pay for a single policy. It's not hard to imagine that the goal is to create so much cumbersome paperwork that customers decide not to pay for abortion coverage, or that insurers decide not to offer it, or both.

Your ability to access abortion care shouldn't depend on how or if you have health insurance. Self-managed abortion with pills is a safe option that can be affordable even without insurance. Visit AbortionPillInfo.org for accurate, up-to-date, detailed information about how people can get and use abortion pills at home with as little medical and legal risk as possible.