Organizations that get US aid can discuss abortion again! 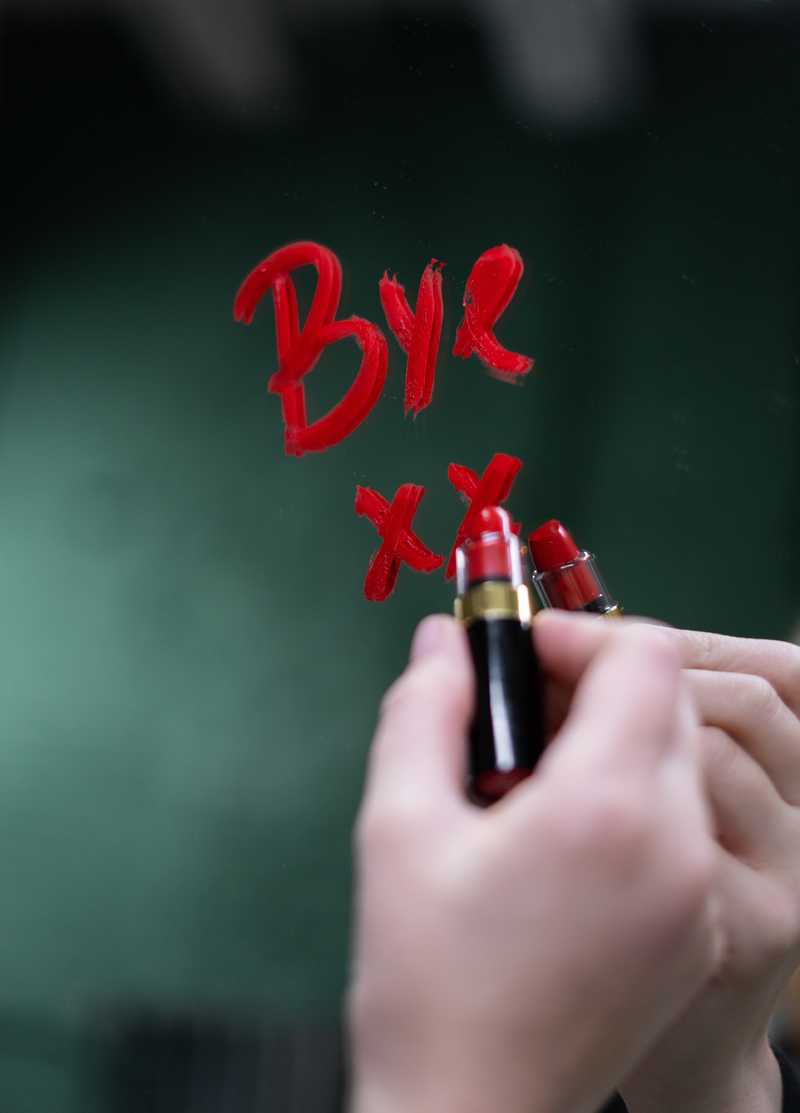 As we start cleaning up the disaster of the last four years, we’re thrilled – like, dance around the room thrilled – to learn that one of the first things the Biden administration intends to do is revoke the Mexico City Policy, also known as the global gag rule.

This isn’t a surprise. Ronald Reagan was the first to institute the Helms Rule, which says health care organizations that receive federal family planning funding from using that money to support abortion care. In the decades since then, every Republican president has imposed it, and every Democratic president has removed it. We pretty much assumed that Joe Biden would do the same.

But the Trump administration implemented the Helms Rule in a uniquely offensive way. It expanded the rule beyond federal family planning money to all US global health assistance and said it would yank support from organizations that used other funding to provide abortion care. Or lobbied against restrictive abortion laws. Or referred their patients to another provider for an abortion. Or even gave their patients information about abortion.

So for the last four years, nonprofits around the world have been in the impossible position of having to choose between losing funding or restricting or eliminating reproductive health programs, with devastating effects worldwide. But no more! And that’s great news for reproductive health and gender equality worldwide.

You don’t have to go to a health care provider at all to get accurate, up-to-date facts about abortion (and lots more!). Check out the FAQs at AbortionPillInfo.org and on the Euki reproductive health app, which is available in English and Spanish for iOS and Android.