The One Year Anniversary of Trump's Global Gag Rule: Nothing to Celebrate

The intention of the Global Gag Rule on paper was to shut down abortion providers, but in reality, it has had much further reaching and terrifying consequences. 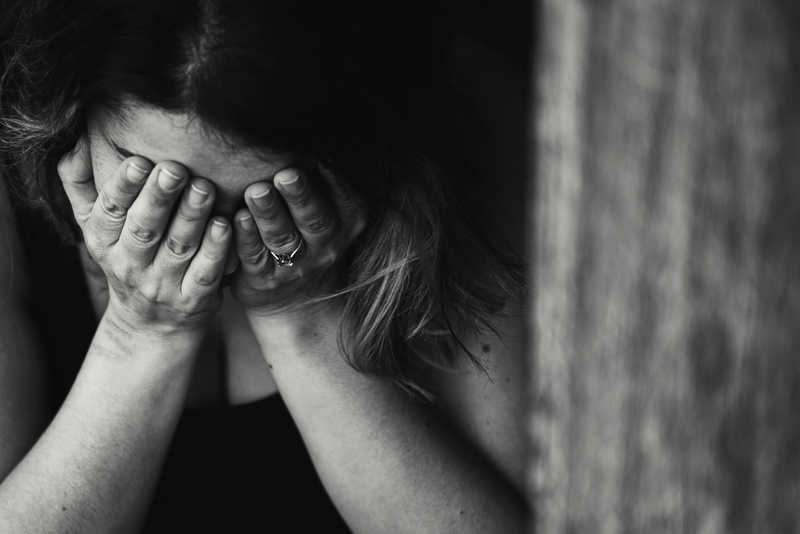 President Reagan established the Global Gag Rule in 1984. Also known as the Mexico City Policy, it states that international organizations receiving United States government funding can’t have anything to do with abortion - not even mentioning the word, not even providing abortion services with their own or private funding, not even if it’s legal in their own country. Organizations that don’t comply lose all funding from the United States - where a bulk of their funding originates.

The ruling doesn’t take into consideration that abortion is in fact legal in the United States and would likely be legal in any country it is discussed, nor does it account for organizations that would agree to not use US aid for the services or counseling but seek other resources.

The gag rule’s popularity has fallen squarely into political party lines, with the policy staying in effect under the first President Bush. Clinton rescinded it, as did Obama in 2009, after it was reinstated by the younger President Bush in 2001. On President Trump’s first day in office in 2017, he reinstated it again - coming as no surprise given the pattern established in the last thirty-odd years - but we’ve now just passed the one year anniversary of the latest reinstallment.

The intention of the Global Gag Rule on paper was to shut down abortion providers, but in reality, it has had much further reaching and terrifying consequences. Twenty developing countries over three continents lost donated contraceptive access from 2001 to 2009, and numerous clinics and organizations were shuttered, with even more being forced to reduce services.

Data has shown that while affecting services such as HIV prevention and treatment, maternal and child health, and malaria services, the policy did not reduce abortions and led to more unwanted pregnancies.

While all previous iterations have been devastating, Trump’s now one year old version of the Global Gag Rule is draconian like never before. The groups who go so far as to even mention the A-word are barred from all United States foreign aid and millions of women lose contraceptive services, with more than forty percent risking unsafe illegal abortions.

But the greater problem is that the majority of these non-governmental organizations offer a range of services, not just abortion information, so treatment for HIV and other services gets blocked as well. Trump expanded the Global Gag Rule so that the previous US policy of worldwide health improvement will be reversed, rolling back even the President’s Plan for AIDS Relief, established in 2003 under President George W. Bush and attributed with saving more than 11 million lives.

Services affected include HIV screenings and treatment, as well as screenings for gender-based violence. In just Mozambique, half a million people will lose access to services including malaria and tuberculosis treatment. Unsafe abortions and suicides increase under the Global Gag Rule, while women with contraceptive shortages face risk of disease exposure.

NGOs providing healthcare services are left with two options - they can accept federal funding  but deny services and information that includes abortion, or they can reject the funding and provide the services but risk not being able to cover services for crucial health initiatives covering diseases like tuberculosis, malaria, Zika, and HIV. Clearly Trump’s - nor any of the prior versions - are considerate of human rights, global health, access to information and speech, or ethics.

If you are having trouble accessing abortion or need information about self-managed abortion, visit us at abortionpillinfo.org.