The answer to the question "How are people doing in Puerto Rico now?" is still, more than five months after Hurricane Maria struck on September 20, 2017, dismal, at best. 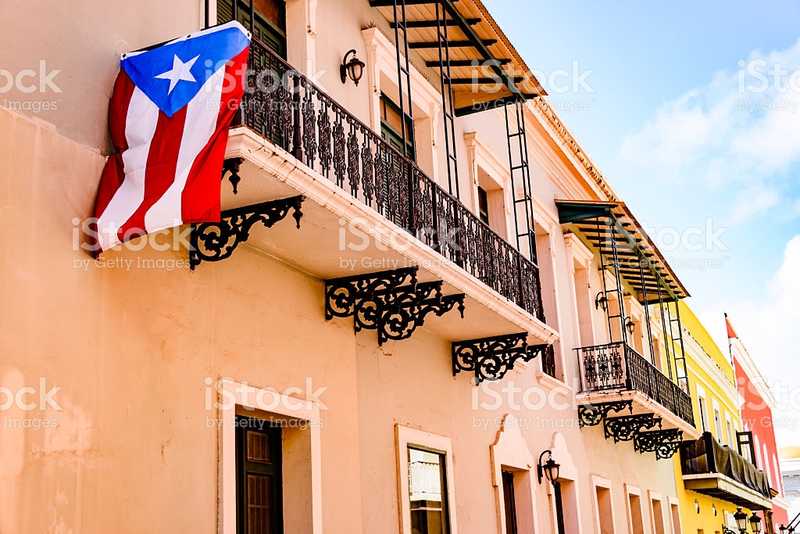 The answer to the question "How are people doing in Puerto Rico now?" is still, more than five months after Hurricane Maria struck on September 20, 2017, dismal, at best. While fifty percent of power was restored to the island in November, but due to another power grid failure, that number was quickly reduced to twenty two percent. As of December 28th, 100 days after the storm demolished the country, it's still not clear how many died, and much of the island is still without regular access to clean water and health care.

So if you need an abortion in Puerto Rico now, what do you do? Before the storm, access to abortion was not great - while it was technically legal, it must be performed by a physician (although abortion is a procedure that can be performed safely by a nurse or other health care practitioner), and in a facility that's certified as an ambulatory service center.

Clinics providing abortion services (as well as GYN exams and  access to contraceptives) are located primarily near the capital of San Juan, and while many reopened within one week after the storm, the conditions of local roads are still making it impossible for many folks to travel to these clinics, and if they can, they may be well beyond the point at which an abortion can be performed. These realities, combined with the issues that people who need abortions face in places that haven't been decimated by storms (affording the cost of the procedure, finding child care, being able to take time off from work), are making abortion inaccessible for many in Puerto Rico.

Recent studies have confirmed what many already know to be true - the abortion pill is safe.  Two such studies, conducted in Northern Ireland, Ireland, and Peru, countries where abortion laws are particularly restrictive, verified that self-managed abortion (aborto autogestionado), done via the abortion pill, is not only effective, but can prove a good option for folks in early pregnancy (before 12 weeks) who are unable to access the procedure otherwise.

Taking the abortion pill actually means taking two pills - first, mifepristone, which blocks the flow of progesterone, the hormone that makes a fetus grow)  and then, 24 to 48 hours later, misoprostol , which causes cramping, bleeding, and ultimately results in the expulsion of the fetus.  At abortionpillinfo.org, you can find information on what to expect when you manage your own abortion, including when you should not use the pills, how you can effectively get the pills online (as opposed to attempting to navigate the frustrating melange of search results rendered when you Google "abortion pill in the mail") and more. Everyone should have the right to choose abortion, and to determine the circumstances under which they want to have one. If you want to manage your abortion in your own home, or if it's not possible for you to travel to a clinic, know that you can do so safely.

(You can also help folks in post-Maria Puerto Rico access abortion by donating to the Central Florida Women's Emergency Fund, and aid in the overall rebuilding efforts on the island by giving to Hispanic Federation: UNIDOS.)