Another day, another abortion restriction 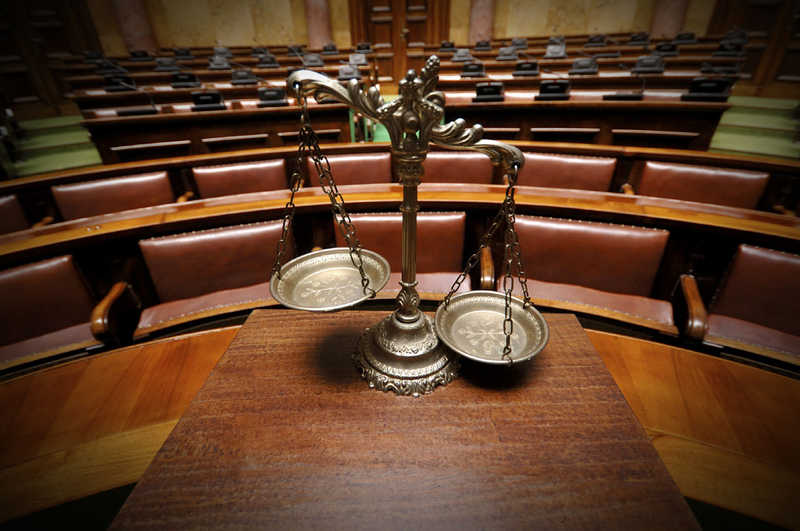 The right to a safe and legal abortion was determined in a Supreme Court case over 40 years ago and has been supported in more recent court cases like Planned Parenthood v. Casey and Whole Women’s Health v. Hellerstedt. Despite this, representatives continue to use time and taxpayer resources to restrict abortion access. This week alone, we’ve seen:

The right for a woman to have complete control over her reproductive choices is directly tied to both her medical and economic future. As this right continues to come under attack, we need to be even more vigilant in educating the public on how to access safe reproductive care. SASS plays an important role in helping make sure women are aware of their full range of options and to make sure all decisions are still in their hands.