The Hypocrisy of the Right

Why is it, decades after the establishment of abortion as a constitutional right, that we have lawmakers and leaders chipping away at abortion access and calling for the punishment of people who seek to exercise their rights? 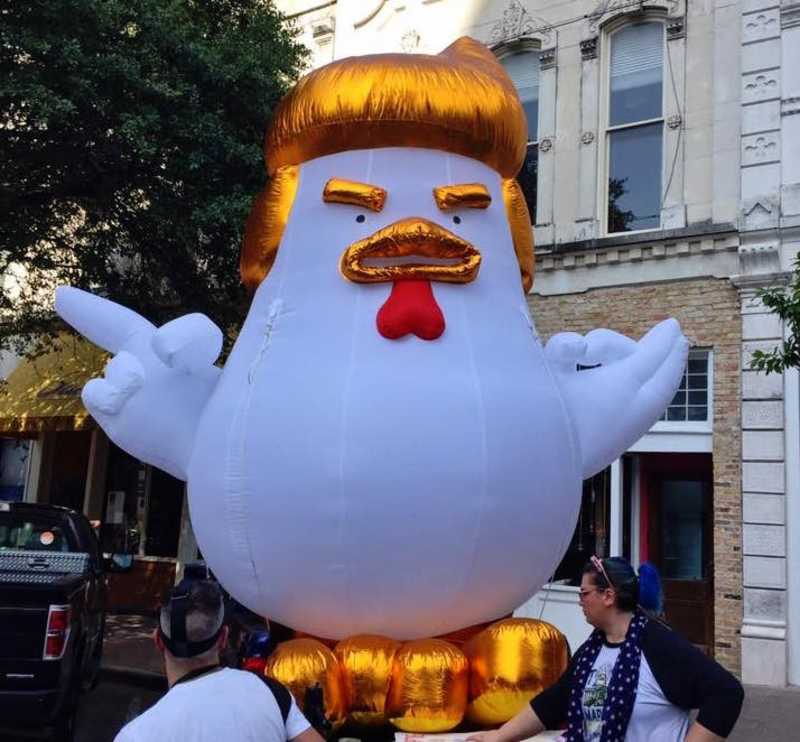 This July, hundreds gathered at the Texas State Capitol in Austin to testify in opposition to various bills before the legislature. Among them were several thinly-veiled attempts to restrict abortion in the state, including Senator Charles Schwertner’s SB4, which would prevent abortion providers from entering into a contract with the City of Austin.

In the Health and Human Services hearing, Senator Schwertner argued at length with Senator Kirk Watson that his bill was not, in fact, targeting the city’s Planned Parenthood, the only clinic that would be affected by the passing of his bill.

Later on Twitter, Senator Schwertner tweeted about “my bill to #DefundPP,” exposing his blatant hypocrisy with a shamelessness we see all too often from our legislators.

Recently, Congressman Tim Murphy, anti-choice Republican of Pennsylvania, resigned amid backlash when he was outed as having told his mistress to get an abortion when she became pregnant. During the 2016 presidential campaign, Donald Trump stated his opinion that “there should be some form of punishment” for abortion. And just last week, the U.S. House of Representatives voted in favor of legislation that would ban abortions after 20 weeks, an arbitrary cutoff date drawn from junk science.

Why is it, decades after the establishment of abortion as a constitutional right, that we have lawmakers and leaders chipping away at abortion access and calling for the punishment of people who seek to exercise their rights? Why do we see blatant hypocrisy not only from legislators authoring bills that are poorly disguised attempts to target healthcare providers, but also from legislators preaching one thing in public while advocating for something else in their personal lives? Why are bills constructed using inaccurate and often disproven information?

The answer lies in the actual driving force behind the right’s obsession with regulating abortion out of reach of the people who need it: it’s never been about defending “life”; it’s always been about punishing women for having sex for pleasure.

Just look at how anti-choice fanatics respond to calls for comprehensive sex education, easy access to contraceptives, prenatal care, and clothing, housing and food for children. Access to all of these services has been proven to reduce the number of abortions, and yet so-called “pro-life” advocates do everything in their power to support and pass legislation that increases the number of unwanted pregnancies while simultaneously doing nothing to help parents or children who find themselves in a difficult reality.

This stance makes no sense unless we accept that the goal is not to protect life, but instead to use unwanted pregnancy as a punishment for a “poor decision.” Pregnancy is a way to make “immoral” women suffer. Why else would medication for erectile dysfunction be covered by insurance with no opposition from Republican lawmakers, while contraception coverage remains a controversial mandate recently rolled back by the Trump administration?

It’s time for our leaders to accept that there is no medical, scientific, or public health reason for restricting abortion or contraception access; quite the opposite is true. All people should have the right to determine their reproductive destinies, choosing if, when, and how to carry a pregnancy to term. When our lawmakers finally accept this, our society will be improved for everyone.

SASS supports the sharing of medically and scientifically accurate information surrounding all aspects of abortion and contraception and believes women should have agency over their own reproductive choices. For information and support about self-managed abortion, visit us at abortionpillinfo.org.